Congratulation to a great man, friend, and politician, “Senator Cory Booker!’  I personally met Cory Booker through the grace of his parents Cary and Carolyn Booker.   Who I met through a friend of mine when I had my Skateboard team and was just starting the VertiKal T-Shirt Line.  They had heard about me and what I was doing for my Skate Team and wanted to meet me.

Through that introduction we bonded and I was invited to Thanksgiving dinner where I enjoyed a real family moment of great food, listening to Cory tell jokes, and plenty of laughter.  We immediately bonded and from that dinner came many more times of me just visiting home.  The Bookers had become my second family.  What really touched me is when they met my son they treated him as if he was their grandson come to visit.

Cary and Carolyn Booker embraced me like another son and there were many days of sharing conversations, dinner and laughs with Mr. Booker. I still appreciate the times I spent with them and I gained a lot of insight from the very polished Carolyn Booker.  She’s a big supporter and encourager of both her sons, and I remember how she lovingly took care of Mr. Booker.   I was very grieved to hear the news of his passing.  He left a great legacy in his sons.   If you didn’t know Cary and Carolyn Booker were the first Black Executives to work at IBM and very active in various roles of the Civil Rights Movement.

As Mayor of Newark Senator Booker had much respect and admiration for his connection in the community.   He has gained a reputation for his personal involvement in public service, like being  on a ten-day hunger strike to draw attention to the dangers of drug dealing, or raising the awareness of just what living on food stamps is like, many things you have read; like saving a woman from a house fire at his own risk.   Did you know he is an avid Twitter user personally replying to questions tweeted at him.

I feel like my own brother has made this wonderful accomplishment.  Congratulations Senator Booker A.K.A. Cory, R.I. P. Mr. Booker A.K.A. Pops, and continued blessings to Mrs. Booker the true queen of it all.  Miss You! – Norman A. Anderson II 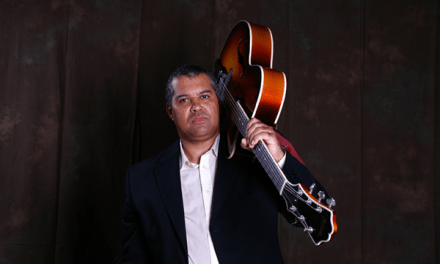