The world number one, playing her first match since winning the French Open, scorched through the first set in 19 minutes, but was given a brief fright at the start of the second when she lost her serve to go 2-0 down. The 16-times Grand Slam winner swiftly regained control, however, breaking in the very next game, before romping away with the match.

The American top seed will face France’s Caroline Garcia in the second round.   Former French Open champion Li Na had a short and sweet ride into the second round, spoiling Dutchwoman Michaella Krajicek’s comeback to the tournament with a 6-1 6-1 victory.

Li’s progress was so straightforward that she began to lose concentration after going 5-0 up in the second set, allowing Krajicek to hold and then save two match points in a long seventh game on a sunny Court 12.

The sixth-seeded Li, China’s first grand-slam champion when she won the 2011 French Open, recovered and hit a winning serve on the third matchpoint to progress to a meeting with either Simona Halep of Romania or Olga Govortsova of Belarus.

Krajicek, 24, had not played at Wimbledon since 2008, although the family name is still on the honours board after brother Richard won the men’s singles title in 1996.

Wimbledon women’s singles round one results 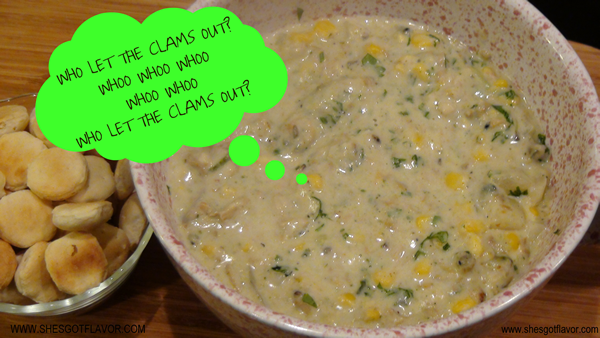