The culture of intolerance surrounding the Republican Party…

A former Republican official from Florida who oversaw outreach to Hispanic voters is switching his party affiliation to Democrat.

Pablo Pantoja, who served as a Hispanic outreach official with the Republican National Committee last year, said that the recent controversy over a Heritage Foundation researcher named Jason Richwine who claimed Hispanic immigrants have lower IQs than non-Hispanic white Americans sparked him to leave the GOP.

“It doesn’t take much to see the culture of intolerance surrounding the Republican Party today. I have wondered before about the seemingly harsh undertones about immigrants and others,” he wrote in an e-mail that was posted on the website Florida Nation on Monday. “Look no further; a well-known organization recently confirms the intolerance of that which seems different or strange to them.”

Pantoja, an Iraq War veteran who was born in Puerto Rico, was a relatively low-ranking official at the RNC. But his decision to switch parties comes at a time with the Republican Party has said it needs to do a better job communicating with minority voters in order to become more competitive in national elections.

The RNC commissioned a 97-page report that was released in March, which called on the GOP to present a more welcoming tone toward racial and ethnic minorities as well as immigrants.

Although the Heritage researcher in question, Jason Richwine, was not a Republican Party official, his past work stood as an example of the type of mindset GOP leaders want to push out of the party. But it looks like Pantoja didn’t think the party was pushing hard enough when it came to Richwine’s work.

“We are not looking at an isolated incident of rhetoric or research,” wrote Pantoja. “Others subscribe to motivating people to action by stating, ‘In California, a majority of all Hispanic births are illegitimate. That’s a lot of Democratic voters coming.’ The discourse that moves the Republican Party is filled with this anti-immigrant movement and overall radicalization that is far removed from reality.” 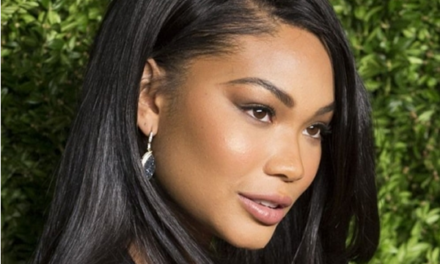