Can You Stop Being Gay? 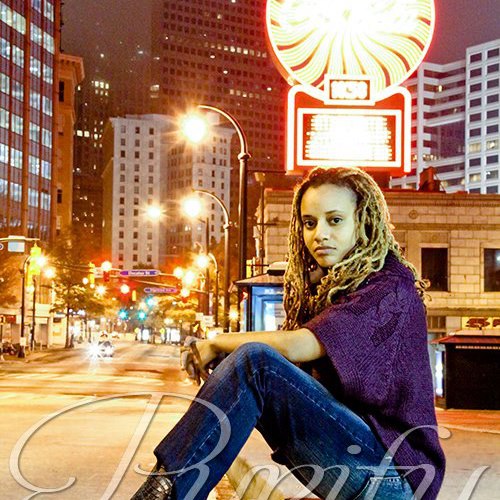 Homosexuality is a taboo term in black society – even in 2011. In fact, when shortened, it’s always seen as a four letter word in prominent circles. Yet, gays and lesbians are a part of our inner circles. A great deal of heterosexuals – especially in the black community – believe several stigmas about homosexuality and its participants: they believe they may or may not have been “born that way”; that it’s a sin; that it’s a choice, etc.

However, those same heterosexuals never give these partakers the opportunity to truly express what led them to the lifestyle without first being judged.  With the blatant exposure of men – especially black men – on the Down Low (D.L.), J.L. King uncovered a phenomenon. He made society privy to what was happening behind closed doors with men who felt they couldn’t be forthright with their sexual wants and needs. However, even in his recourse, we only got the full throttle of what men were doing – not women.

In recent years, lesbians have begun making waves in society. Not the few “outted” women who have been fighting for civil rights for the past 40 or so years, but those who have just recently come out of their walk-in closets.

With such T.V. shows as, The L Word and The Real L Word, and an entire television network (LOGO) dedicated to “the life”, homosexuality and lesbianism have become mainstream. Many are wondering – especially those of a more distinguished society – how did we get here? And is the trend a fad or here to stay?

I spoke with one remarkable woman, Purify, on how she embraced and identified herself as a lesbian, wrestled with her feelings and then broke away from the lifestyle. Purify told me her story. Living in foster care and then adopted, she states she was molested at age 3 by a woman.

Purify says she blocked out the trauma because she was dealing with other issues, such as physical and verbal abuse by her adopted mother. Seeking a mother figure, she says she knew she was attracted to women by age 6, claiming she was in love with her first grade teacher who showed her genuine concern and kindness.

At age 11, Purify says she had her first lesbian experience. Known for being a tomboy, Purify says the rejection of the boys gave her an open door to experiment with girls. There was a turn in Purify’s life at age 14 when she had her first girlfriend. She states the turmoil going on in her home life only added to her attraction for women because she was looking for a bond. Purify proclaims she knew – according to what she was taught and felt – that her choice was not acceptable and it caused her much shame.

Sadly, at age 18, Purify reveals she was raped by a boy she was dating. She says that second traumatic experience solidified her attraction for women. She felt that being a girl had caused her too much hurt and she would do whatever was necessary to avoid further pain.

Therefore, she says she made a conscious decision to strictly pursue women by being the dominant one in the relationships. She states that with her already aggressive personality and tomboyish ways, she adopted the role of “butch” – looking, dressing and acting as a male. Purify says she felt safe in the masculine role. Although her “family hated her lifestyle – mother said she would never forgive her and father said he would not allow “that” in his home,” Purify reveals the lifestyle seemed to be her only escape.

In the midst of a whirlwind, Purify possessed legitimate anger and frustration. She dealt with abandonment from her birth mother, abuse from her adopted mother, rejection from her peers and disdain for God; for what she felt HE had put her through. Dealing with major depression, Purify says she attempted suicide twice as a final means to end it all.

At the height of her tumultuous existence, and being busted for selling drugs, Purify says she was re-introduced to God – after being homeless for a time. She says women in the church showed her love, compassion and “the right way” to embrace womanhood.

Purify is adamant that what she had experienced as a child – the molestation and rejection of men – were only ploys to hinder her life. She understands and states, “The seeds (female on female and female against female) were planted in her life and they bore bad fruit.” It was God’s love, Purify says, that led her to Jeremiah 33:3; then she knew she wasn’t who or what she and everyone thought she was.

Taking every step to put her life back together, Purify understands where she has been, where she is now, and where she’s headed. “I’m trying to clear up the residue,” she proclaims. She admits to having setbacks and triggers: “Everything is a journey and I’m trying to go along in my journey.” But that doesn’t stop her from pursuing her goals – of someday being a wife and mother.

A well-known figure in the poetic underworld, Purify has “dreams of writing her story and sharing it with those who feel they can’t escape the stronghold.” She and so many others understand two key necessities: “that love and compassionate” and “having people around you, to give you some love” are the only things that will help others get delivered from the lifestyle.

Purify recognizes lesbianism was a choice and that she “sees the journey as a phase; the older I get the more I’m growing out of it.” But she also understands getting free will take some real commitment. “I suggest counseling for any abuse you’ve been through to deal with the emotions and feelings you don’t understand. It will help you release the anger.”

With all Purify has experienced in her life, I asked her what she would say to someone – male or female – if they told her they no longer want to live the lifestyle, and that they want to be free? She calmly inhaled, chuckled and released three small words that will breathe life back into any dying soul: “you are loved!” 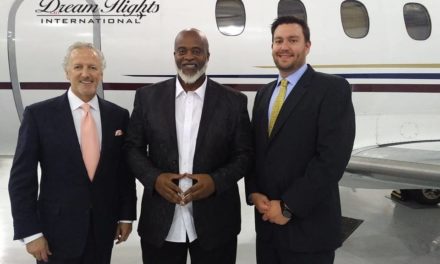 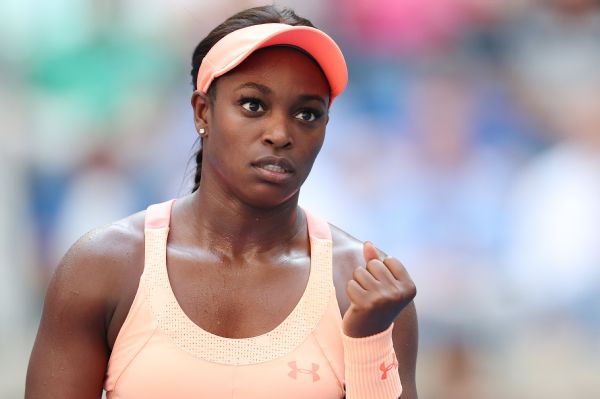