Walking the Positive Runway for HIV 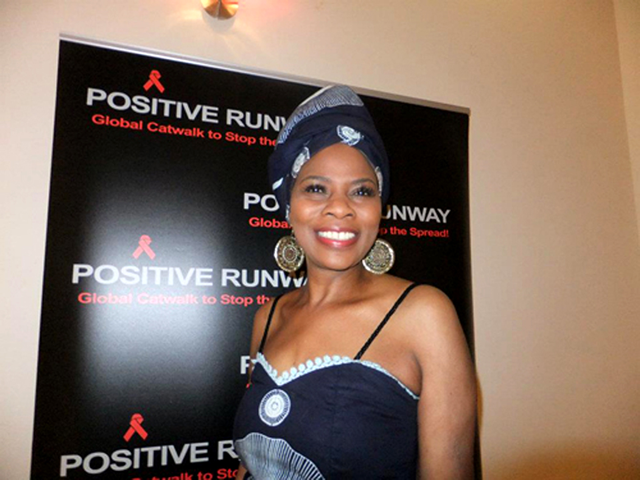 African Woman of the Year….

Justina Mutale is an international Personal Branding Strategist and has gained global recognition as a woman of influence and one of the most inspiring women of African origin.  She was recently honored with the African Woman of the Year Award on the same platform where the new female President of Malawi and the female Deputy Prime Minister of Zimbabwe were also nominees.

She has also been honoured with the International Honorary Award and Leading Innovative Woman Award in the Global Women Innovators and Inventors Awards, held in Ghana under the patronage of the First Lady of Ghana and officiated by the Ghanaian female Minister of Women & Children’s Affairs; Ghanaian female Minister of Trade & Industry as well as the female Nigerian leader of the PDP political Party.  In addition, Justina has been honored with the Renaissance Woman of the Year Award in the US Virgin Islands and Pioneer Award in the UKZAMBIANS Excellence Awards in the United Kingdom. She is due for another Award in the Netherlands.

Justina is an International Ambassador for the Global Women Inventors & Innovators Network as well as an AMFEST (African Music Festival) Ambassador and Patron of the African Community Trust.  She is also a patron of The African People’s Advocacy, which she serves alongside Her Royal Highness, Princess Nauf Bednar Al Saud, a member of the Saudi Royal Family and Lord Paul Boateng from the British House of Lords.

Her work has received global recognition around the world including a Commendation and Resolution from the General Assembly of the Georgia State Senate in Atlanta, Georgia in the USA in addition to endorsements from various prominent world personalities, including the Governor of Florida; the Mayor of Miami, as well as the Zambian High Commissioner to the UK, among others.

Justina, is a regular Chairperson, Convener and Guest Speaker at various conferences that discuss the social, economic and political situation in Africa and the fate of Africans in the Diaspora. She joined other Women of Influence as a keynote speaker at July’s 2012 African Women in Business Conference in the UK, at which other high-profile speakers included, The Hon, Theresa May MP, UK Home Secretary and Minister for Women & Equalities; The Hon. Chi Onwurah MP, UK Shadow Business Minister; as well as Her Excellency, Joan Rwabyomere, High Commissioner for Uganda.

She has been nominated for, and honoured with several other international Awards, including the UK Sunday Times’ Change Makers Award (for most inspirational social entrepreneur in the UK); The African Achievers Award; The GAB Award (Gathering of Africa’s Best); Women in Enterprise Award; Southern African Achievers Award; African Entrepreneurship Award; Female Personality of the Year; Female Philanthropist of the Year; Business Woman of the Year; Inspiration Award; Community Champion; Outstanding Contribution to Community; Best Beauty Pageant Director; Best Event Promoter; and Award for Service to the International Community.

As a multi-award winning Personal Branding Strategist, Justina has worked around the world on various high profile international PR campaigns in music, film, fashion, entertainment, business, arts, and politics. She has provided consultancies to a variety of clients ranging from individual personalities to international organizations and multinational corporations, as well as working on presidential campaigns across the globe.

Prior to founding her own organization, Justina worked in the Gender Section of the Commonwealth Secretariat, a prestigious inter-governmental organization, dealing with women’s economic, social and political empowerment, including gender and HIV/AIDS; gender and trade; gender-based violence; gender, peace and conflict resolution; women’s political participation; and women’s economic empowerment.

In addition to POSITIVE RUNWAY: Global Catwalk to Stop the Spread, Justina is the Founder & CEO of Perryfield Promotions, an International PR, Media & Business Intelligence Consultancy incorporated in England and Wales. She is also Vice-President of International Styles Inc., a media company based in Atlanta, Georgia in the United States of America specializing in Fashion, Music, Film, Television as well as Model and Artist Management, incorporating INTStyles Model & Artist Management; International Styles Celebrity TV Chat Show; and the Global FFMTT Awards (Global Film, Fashion, Music, Television Theatre & Sport Awards).  She is also the publisher of GLOBAL CATWALK Magazine and Executive Producer of GLOBAL CATWALK TV and the Million Celebrity Voices Against the Spread of HIV/AIDS” worldwide Film/TV Documentary.

Justina also Global PR  & Marketing Director of STARLYWOOD; a global organization providing a platform for young people with talent to become globally recognized and to realize their dreams and reach for the stars, or even become one. Moreover, she is the founder of the internationally acclaimed and multi-award winning Miss Zambia UK Beauty Pageant and international director of over 20 international beauty pageants spread around the world.

Justina has studied Political Science, International Relations, and Public & Cultural Diplomacy.  She is a student of Practical Philosophy and holds a MENSA certificate for high IQ. 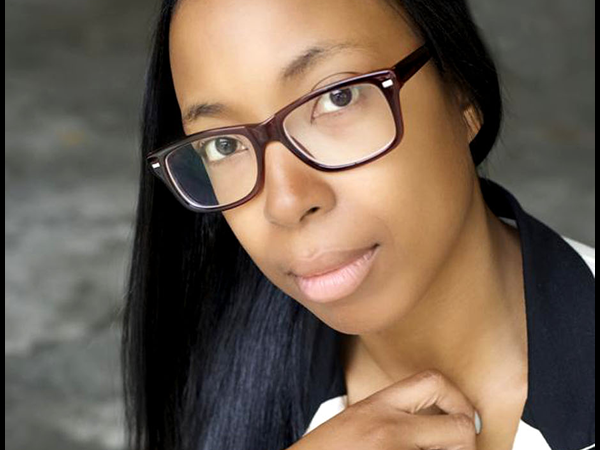 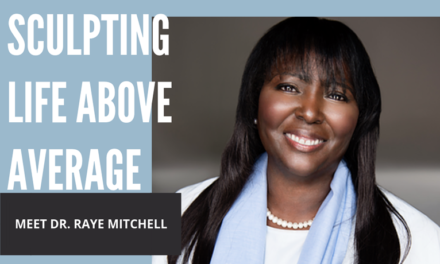 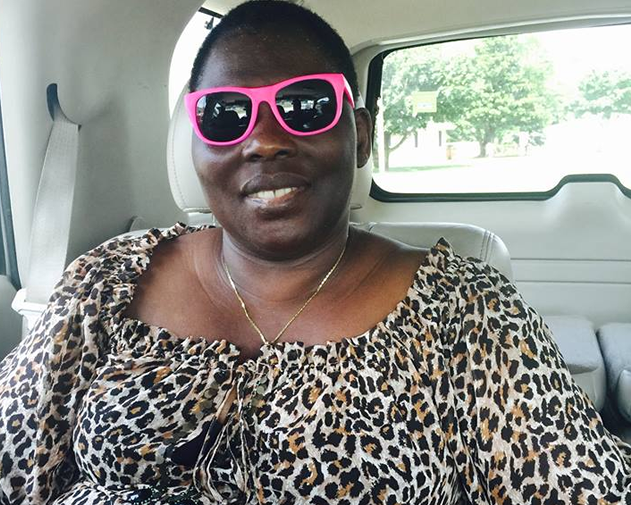 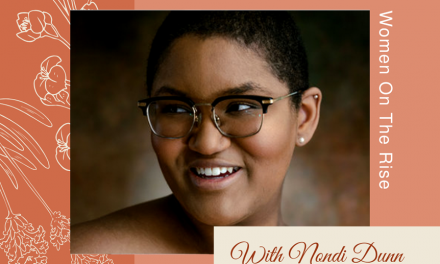