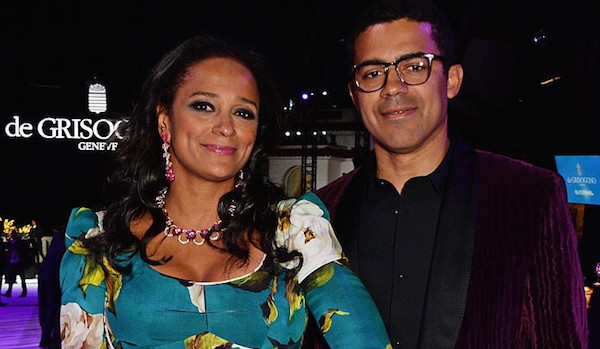 Over the past few years Isabel dos Santos, the oldest daughter of Angolan President Jose Eduardo Dos Santos, has been buying more shares of publicly traded companies in Portugal, including shares in a bank and a cable TV company.

Those stakes, combined with assets Isabel dos Santos owns in at least one bank in Angola, have pushed her net worth over the $1 billion mark, according to research by FORBES, making the 40-year-old Africa’s first woman billionaire.

Isabel dos Santos studied engineering at King’s College in London, where she lived with her mother, who is divorced from President dos Santos. She opened her first business in 1997, at age 24, in Luanda in Angola– a restaurant called Miami Beach.  She has come a long way since then. She sits on the boards of several companies in Angola and Portugal and has been instrumental in making business decisions.

She later boosted her stake again via two of her shareholding companies, Kento and Jadeium, and now owns 28.8% of ZON, worth a recent $385 million. She sits on ZON’s board and is the company’s largest shareholder. The president’s daughter also owns 19.5% of Banco BPI, one of Portugal’s largest publicly traded banks. That stake is worth $465 million.

In Angola, Isabel dos Santos sits on the board of Banco BIC and is reported to own a 25% stake in the bank, worth a conservative $160 million. Several sources knowledgeable about telecom in Angola told FORBES that she sits on the board of Unitel – one of the country’s two mobile phone networks – and is a 25% shareholder.  That stake alone is worth $1 billion at a minimum, according to several telecom analysts. A spokeswoman for Dos Santos in Lisbon said she could not comment on Dos Santos’ Angolan holdings.

How did a 40-year-old woman who started out with just one restaurant come into such a vast fortune? I asked Peter Lewis, a professor of African Studies at Johns Hopkins University’s School of Advanced International Studies. He did not review the information about Isabel dos Santos’ holding and he said he didn’t know the specifics of Dos Santos’ wealth, but he did shed some light on how business is done in Angola: “It’s clear through documented work that the ruling party and the President’s inner circle have a lot of business interests.

The source of funds and corporate governance are very murky,” Lewis explained. “The central problem in Angola is the complete lack of transparency. We can’t trace the provenance of these funds.”   Angola lies on the western coast of southern Africa, a country of 18 million people living in an oil- and a diamond-rich area about twice the size of Texas. The country endured 27 years of civil war, which ended in 2002. Jose Eduardo dos Santos has been president since 1979, four years after the country gained its independence from Portugal. “When you tease out the ownership and controlling interests in Angola it reads like a Who’s Who of [the President’s] family members and party and military chiefs,” said Professor Lewis.

A spokeswoman for Isabel dos Santos in Portugal says the professor’s statements are speculative, unreasonable and without academic merit; she insists that Dos Santos’ investments have been presented with maximum transparency from publicly listed companies based on European law.  An additional important factor: a huge influx of cash into Angola. Oil revenues skyrocketed in the years following the end of the civil war, climbing from $3 billion in 2002 to $60 billion in 2008, according to Lewis. “They are fixing a few roads and there are some railways and there are a lot of cranes in Luanda,” Lewis explained. “But they are awash in cash; $5 billion has been documented in illicit financial flows.” (An update on those oil revenue figures: Take them lightly.

A Global Witness report recommended by a Forbes colleague points out many contradictions in how various arms of the Angolan government reported the oil production, exports and pricing.)  This doesn’t answer the specifics of the origin of Isabel dos Santos’ fortune, but it provides some helpful context. FORBES aims to delve further into this issue. 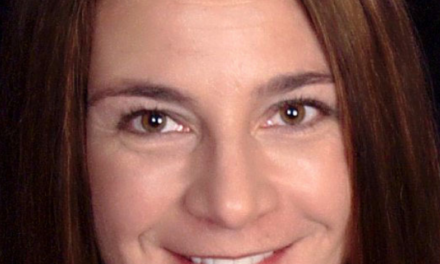 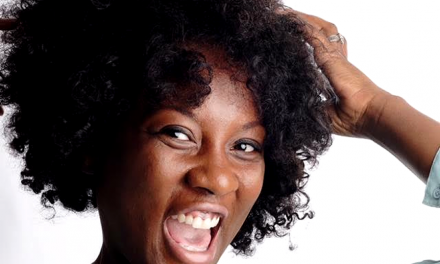 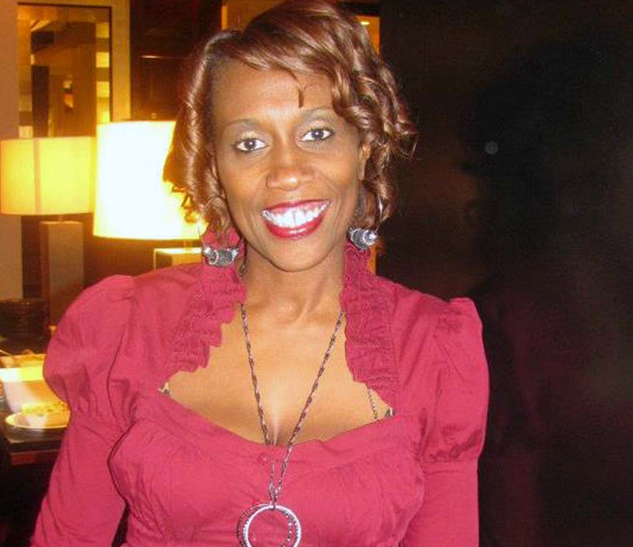 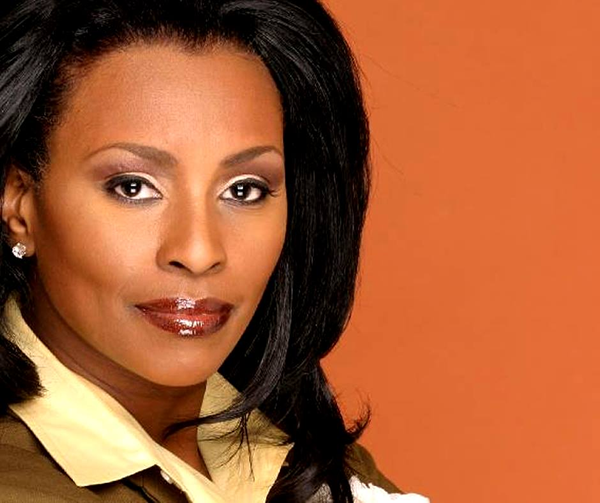