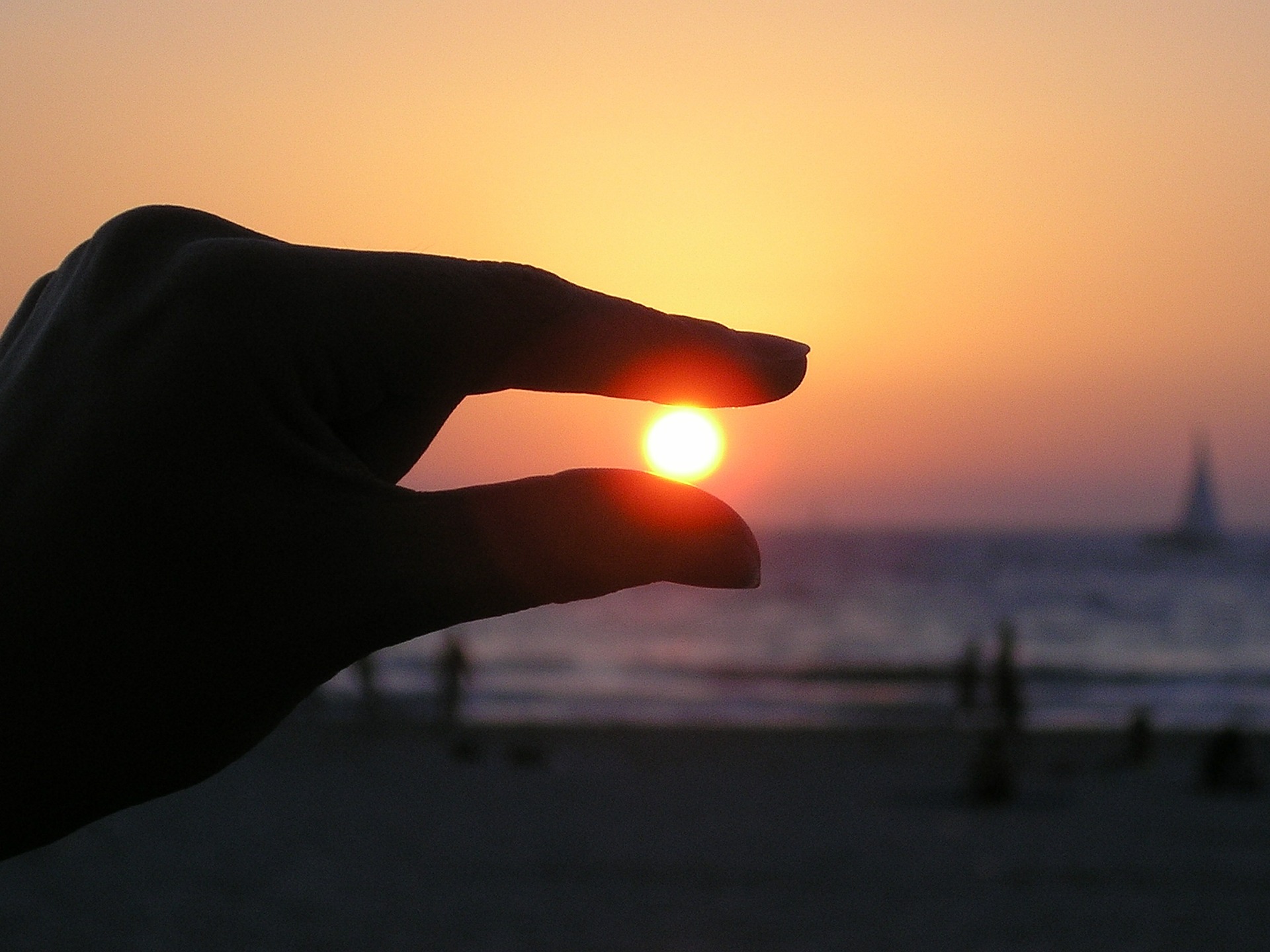 Centuries ago, Archimedes discovered the principle of the lever. Excited by this novel discovery, he announced to his friends thus: “Give me a place to stand and with a lever, I will move the whole world.” Those powerful words uttered in the coastal city of Syracuse still intrigue the world today.

The principle of the lever is now applied in pulleys, cranes and earth-moving machines; it has pioneered great achievements in science and technology. So, Archimedes did move the world.

There is no gainsaying the fact that our 21st Century world is plagued with so many ills. Violence, pollution and other mounting challenges have mixed with an uncertain economic climate, and with the ever-widening gap between the haves and have-nots, we stand in trying times. But in relating this theory of mechanics to the wider scope of our endeavors in life, we still see and hear of people who by standing in their little corners have taken a lever, and are moving their worlds, and to some extent, our world.

In the aftermath of the Rwandan genocide, a young man was experiencing the hardship of life in a refugee camp surrounded by hopelessness and despair, he took a loan, bought IT equipment and sold them.

That young man is Ashish Thakkar whose IT-trading business has burgeoned into the Mara Group of companies and made him the richest young man in Africa. As a family left they everything behind to flee from the conflict in Southern Sudan, the father who had sustained a hip injury from a previous accident aggravated the pains in their long trek. By the time they returned, the family became refugees, and with the inadequate medical attention, the man died.

The daughter, saddened by the loss and threatened by more conflicts in the region, found her way to London where the 5ft. 11in. girl with long limbs took to modeling. She is Alek Wek, the supermodel that struts on international runways with her face appearing in the world’s top magazines.

I know a young man who after losing his mother at a tender age, overcame the barriers of poverty, developed himself through education and pursued his love for science, and is now inspiring people around the world. There are countless examples from around the globe – from famous figures like Oprah Winfrey and Mark Zuckerberg to that man down the street or a woman in the neighborhood. They all did the same thing. They stood up and took a lever.

As you read this, you might be thinking of where to find that giant crowbar that will move the world. Well, your curiosity and imaginative mind will help in this important search. Now, take a few minutes to think clearly about your dream. With your mind’s eye, see yourself in what you really want to become. Then see what you have to do to get there. It is vital that you have a clear focus for your life. Know that goal that will give you true fulfillment in life and work at achieving it

Many wander in this world without any particular purpose and they are most likely to endure sad lives and end up achieving nothing. So, with a vivid purpose in mind, stand up and take the levers that life offers. Personally, I strongly feel that establishing a firm foundation through fellowship with God provides an unshakeable platform to stand on. With education, people have acquired the priceless lever they used in moving their world.

The vast reach of the internet also presents us with a huge lever. Some have found their levers in starting a business venture while others have taken hold of theirs in the resolute pursuit of a career. However, you must never discount the value of building good relationships with people, because, without the help of others, levers may lose their effectiveness. All this might not necessarily move you to the status of a billionaire, but in standing up and taking hold of a lever, you bring happiness to not just yourself but to others – you move the world.

But ‘standing up, taking a lever and moving the world’ is a mere statement if it is not fuelled by real determination and unrelenting enthusiasm. In the pursuit of your life’s dream, you must know that nothing good comes easy.

Always remain confident that many, in standing up and taking a lever have achieved remarkable feats, and everywhere, every time even now, someone has stood up, taken a lever and is quietly, but steadily moving the world. Nothing can stop you from doing the same. 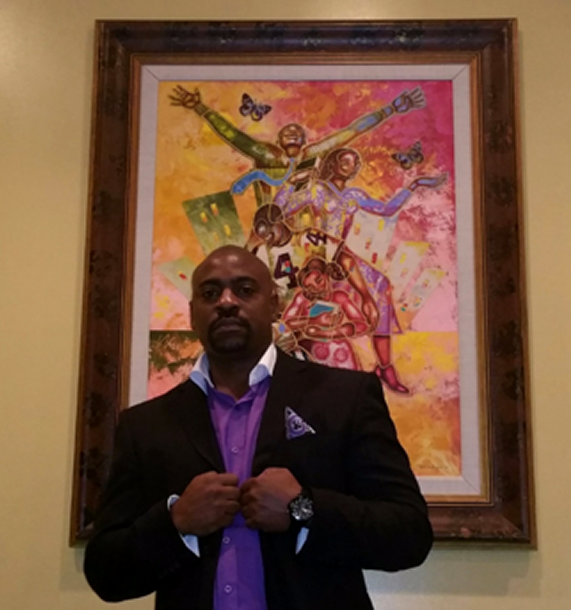 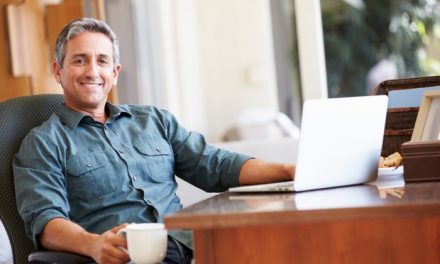