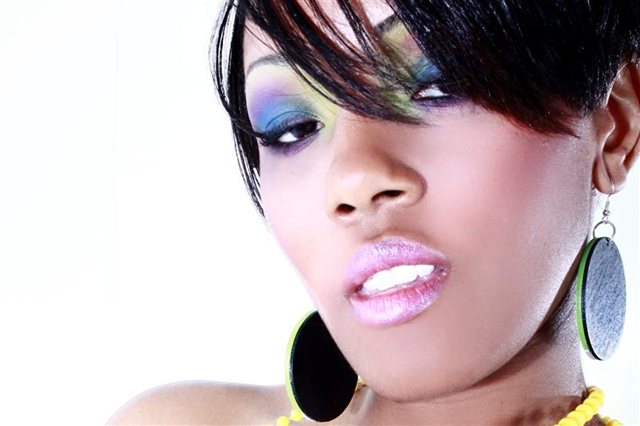 Lights, Camera, Action, sashay, and sassy are the many words that describe one of Atlanta’s up and coming models. Amber Strozier had gotten her break when she had entered and won a modeling contest and later captured the eye of the photographer who made her dream a reality.

Amber has always had strong support from family and friends who have always attended many of her shows. She owes most of her success to photographer’s BBreezy and G14; she states none of this would have happened without their tenacity. She also says that she’s met some very inspirational people from Vertikal Magazine!!

Amber has gained knowledge from the modeling world, which has inspired her to grow and make herself a better model and have self-determination to keep her wanting more.

She also has a desire to become an actress and a singer. She believes that everyone should try something once in life. When asked who her greatest influences are, her reply was BBreezy, Regina King, and Taraji P. Henson. She stresses that their uniqueness and strong dedication to their craft has captured her attention. And as far as influences, her mother has always given her the courage to be the best at what she does.

Amber has a role of her own and that is to continue to set good examples for her younger siblings, though she has set aspirations for herself, she finds that she wants to do more. One of her dreams is to become a fashion designer who caters to men and women. She also aspires to become a well-known model and hopes to own a dance studio. In her spare time. Amber volunteers her services to Falling Angels, a modeling, and promotions company.

So as you see, Amber has many dreams that have come true and is not afraid of the obstacles that may come her way. Amber Strozier The Next America’s Top Model… 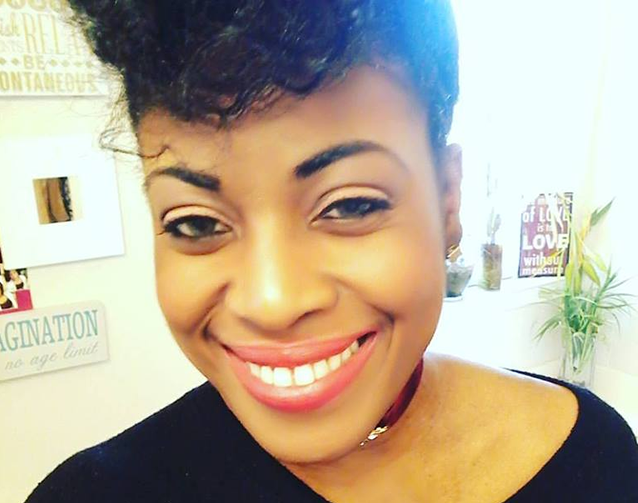 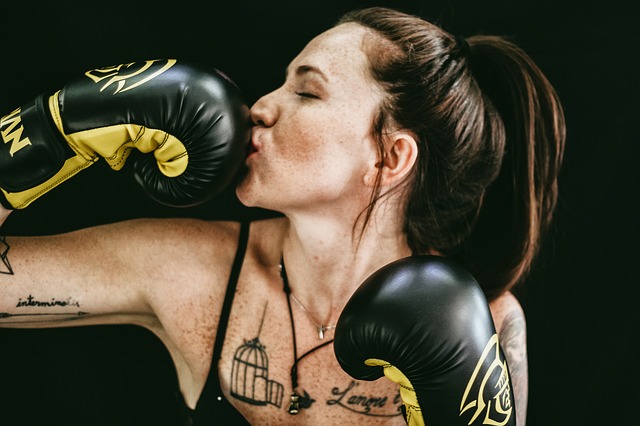