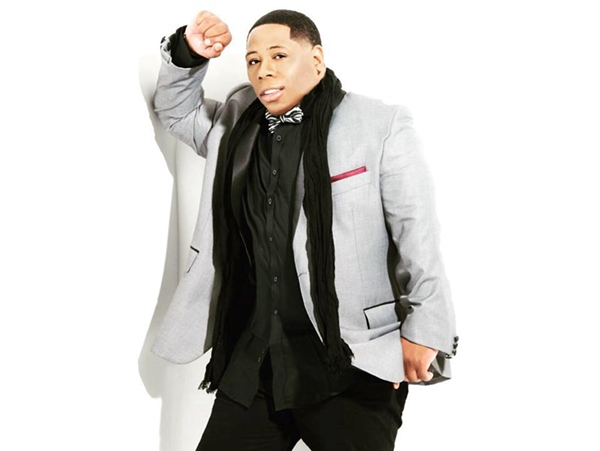 This songster, songwriter & actor is far from the average. Delivering songs of depth and insight with a powerful voice that demands attention and giving a new twist in the music, Floyd Grant born out of Atlanta, Ga. Has been singing and acting since the age of five and wanted to start singing & acting professionally at the age of thirteen. He was determined to have his music reach the masses. Growing up his style of singing was influenced by artist like Stevie Wonder, Whitney Houston, Kim Burrell & Isaac Caree.

His voice and captivating style keeps everyone wanting more. Grant attended American Idol audition in Atlanta in 2009 and recently auditioned for the 2011 season. In 2010 Grant won LL COOL J’s Battleground. Grant featured on The Steve Harvey Morning Show on November 16th, 2010 where he was interviewed and sung. He also featured on Steve Harvey’s New Show called “The Steve Harvey Project”. He has performed in several venues and Bands, He has recently song background in an anticipated play called ‘ An Intimate Day Shadow’ which is a Frank Hallum Production. Floyd Grant wants nothing else but to fulfill his purpose and live out his dream through music & acting. His plan is to become the next positive male role model and make marks that set standards.{/tabs}

Things I want my fans and people to know: They can now pre-order my Christmas album online and physical copies online. Digital copies will be available Nov 13th

There is a show in the making for my album but I will give that sometime before the week is out!  Thank you!!