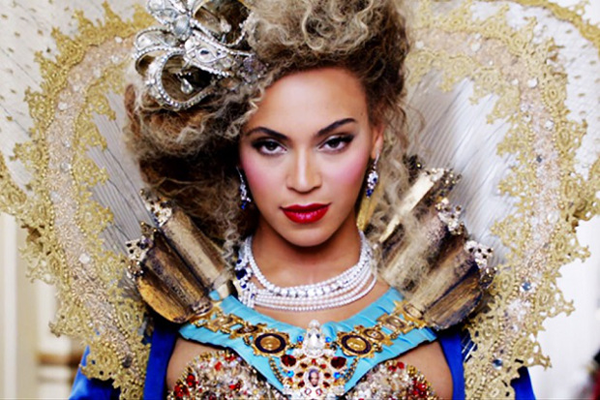 Rumors are flying around everywhere on the internet, college campus, and on various radio stations about the tracklist for Beyoncé’s much anticipated fifth album, “Mrs. Carter.” Specifically her brand new track, entitled “Bow Down/I Been On, accompanied by a beautiful cover of art.

Now I must warn you that if you’re looking for similar lyrics that we’ve heard from Beyoncé in the past, such as Crazy in love, single ladies, or even the sexy sultriest sounds from ‘Let me serve you up’ won’t be found on “Bow Down!”

In fact, this is a totally different type of vibe with a more aggressive take charge ‘Sasha fierce’ personality coming out that may catch some of her listeners by surprise, especially when they hear the usage of the five letter word b**** and H-town b****, along with electronic drums, rapping, and Beyoncé’s I’m taking you there vocals. As she belts out “I took some time to live my life, don’t think I’m just his little wife.” Well, I’m quite sure we all know who she is referring to here.

Here on Vertikal, we deliver the latest news, but we leave it up to our readers to decide so do tell us what you think about “Mrs.Carter” song “Bow Down?”

Have a listen tell us what you think?

Paulette Johnson – I was just on YouTube and it was recommended for me to watch…I closed it after 40 seconds.  It wasn’t my type of song.

Ella Dean – I love Beyonce, but I am VERY disappointed in this song. She is usually so classy. She has been very successful in her career without having to stoop to the level that other artists do.

Futcha Steele –  Ok I feel that she doesn’t need to lose the respect of her lady fans. And that is what this song is gonna do. Grant it she is an awesome artost and many y Po ing women look up to be. Degrading them in a way that there is no one hirer than here will quickly cause her to fall. Especially when u have a per dominant female fan base…from one producer to another

Melanie Crabb Murphy –  There is nobody better as a performer right now, but it is sad to see this beautiful young woman slide down this slippery slope they call “That Life”. Such a contrast to the things she said in Life is but a Dream. Who is the real Beyonce? And what God was she talking about in the documentary?

Tell us what you think? 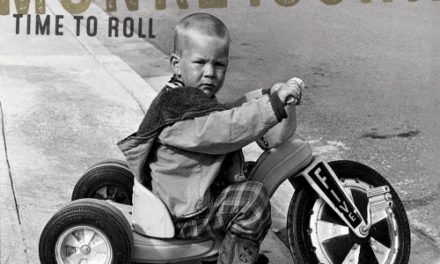 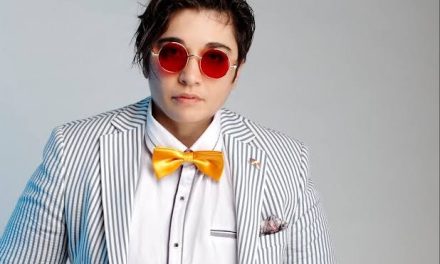