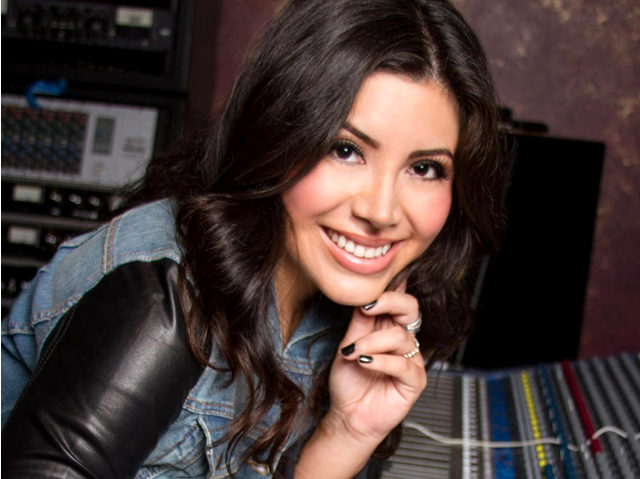 “Nothing Is Impossible” is her Anthem for life.

With exotic looks originating from her British and Bolivian background, Rachel is no stranger to the stage.  These days Rachel shows no sign of slowing down. She is currently working on her debut album and has recently wrapped up a track featuring Moka from the multi-award winning group the Swollen Members and the two have more projects in store.

Originally from Vancouver, BC, Rachel Suter an up and coming Pop artist lives by the words.  She first began her journey at the age of 3 appearing in TV film Non-Subject. That experience left something to be desired. At age 5, Rachel was singing in school talent shows and performing with the Canadian Ice Dance Theatre as a figure skater. Rachel began taking piano lessons at the age of 7 and wrote her first song at 9.

In 2001, a local producer heard a clip of her voice on a track which she had recorded as a group project for her high school recording arts class and the two began working together.

Rachel continued to build her following, performing in various open mic’s and winning various singing competitions in and around the Vancouver area. In the late spring of 2004, Rachel was asked to perform the Canadian and American National Anthems various times during the opening ceremonies for the Vancouver Whitecaps at Swanguard Stadium.

Learning at a very young age the importance of following her dreams, Rachel was not afraid to do just that so in late 2004, she packed her bags and headed east to Toronto to further pursue her career, landing opening spots for artists such as James Bryan (The Philosopher Kings/Prozzak), Dayna Manning, Sunshine State, Tyler Kyte and the legendary David Wilcox in concert.

These days Rachel shows no sign of slowing down. She is currently working on her debut album and has recently wrapped up a track featuring Moka from the multi-award winning group the Swollen Members and the two have more projects in store.

Rachel is also celebrating her first songwriting placement and is continuing to hone her craft as a songwriter and producer. Ranging from Pop, Rock to R&B and Soul, this young pianist, guitarist, singer, songwriter and producer sings it all and writes it all. From catchy signature songs to her amazing voice, drive and growing fan base, it is only fair to say that you’ll be hearing a lot more from this true up and coming sensation!

Visit her on Reverb Nation 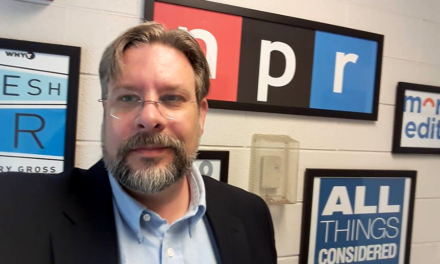 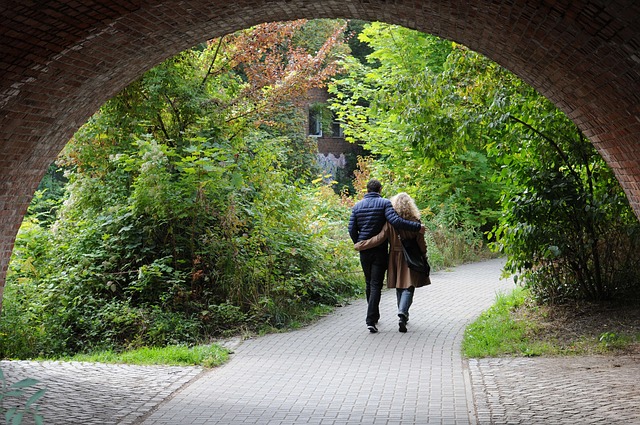 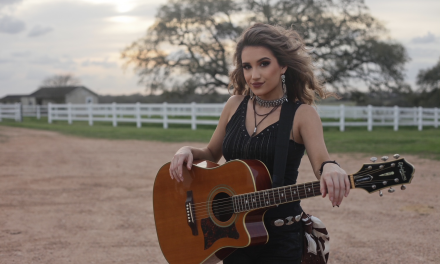