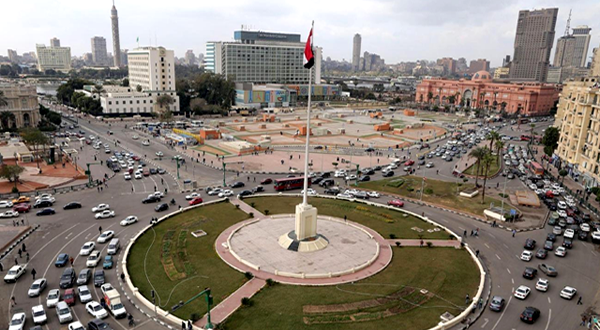 Voice of the People…

At the center of Egypt’s Tahrir Square, an immense white flagpole looms. An amorphous flag droops and sags amongst the hustle and bustle of the passing cars and their bleating horns. These sounds fill the void left; the euphoric energies of dancing and singing and even the bartering of the former street vendors is gone. These sounds try to conceal the craved absence of interaction, of people. Gone are the protests on the walls, the rogueness of the graffiti, the vibrant amalgamation of colours, and the fusion of calligraphy and images and the eclectic mix of artistry and rebellion which refused to forget the Revolution, and the political quagmire of their times.

What is left now are the evenly paved slabs and the sea of beige and brick-coloured sand, paired alongside the uneasy sheen of the artificial grass?The government has indeed “paved paradise and put up a parking lot”. Since the Square’s reconstruction beginning in 2015, they have attempted to assert their own vision of paradise; a paradise defined by the banality and uniformity of the parking garages which serves to declare the neutrality of Egypt. It serves to erase the memory of strife and revolutions and eradicate any dissent which was birthed and fostered by this past. Alongside this, President Abdel Fattah El-Sisi has imposed new anti-demonstration laws which punish street artists and activists with hefty fines and possible imprisonment. As reported by the Human Rights Watch, this is a homogenisation of Egyptian society in order to cleanse all signs of the military coup and political opposition, in order to forget the struggle and constant calls for democracy.

Despite this, there is a consciousness that pulsates beneath the blandness of the cement and resists the very physical constructs imposed. The Egyptian revolutions of 2011 and 2013 have produced something truly revolutionary: the emancipation of thought. It is an emancipation that has emerged from the fruitful symbiosis between art and freedom. It is an emancipation where the very fears and taboos of political oppression disintegrated. What has been unleashed is the influx of creativity and artistry which sought to politicise the very times and to stimulate the critical awareness of the beholder. It confronts with the mutual recognition of the Egyptian as irrevocably politicised, confronts with the need to think, act, resist. It is through this framing of the Egyptian collective experience, of a united transnational and transcultural public, where the revolutionary spirit lives on, battling to remember the struggles of their past for the strength and hope of their future.

A revived connection with the past has been critical for the Egyptian people, as artists and activists harken back to the very depths of antiquity to revive a source of national power and identity. From 2011, Abu Bakr and Alaa Awad were pioneer figures in crafting a continuum between past and present, ancient glory, and future hope, as they transformed the static testaments of ancient tombs and reproduced them into the relevancy and urgency of the present day. By using Pharaonic motifs and symbols, Bakr and Awad has re-emphasised the continuity of Egypt’s past with its contemporary politicised narrative: the powerful national consciousness of Egypt must be revived.

According to Mona Abaza, professor of Islamology and author of The Buraqs of “Tahrir”, Awad diversified the potency of this message by drawing upon the Islamic roots of Egypt’s history in the mythological creature of the buraq, a creature rooted in Islamic tradition and Prophet Muhammad’s rise to Heaven. The vibrancy of the colours, the striking interplay of red and blue harken to the majesty of the buraq as it becomes an icon of freedom, of revolution, and the transcendental power of the martyrs who had fought and battled to keep alive Egypt’s rebellious political identity in the 2011 revolution.

This aesthetic conjuring of Egypt’s evocative and deep-seated history becomes the very defense of Egypt’s power and the beauty of its heritage from its Islamic to Egyptian roots. It becomes an affirmation of their history, exhibiting the need to reclaim their future; reclaim a society which is unequivocally and democratically their own. These exultations, despite being suppressed by the government and painted over upon the walls, have sustained their power nevertheless and remained central to the artistic identities of Egypt.

The seeds of political cognisance have been tended and new forms of art flourish from the labours of the revolutionary street art, currently known as caligraffiti. The ancient Islamic practices of calligraphy have coalesced with the conventions of Western graffiti to become bastion of creativity and counter-cultural identity. A new generation of artists have taken the ideals of calligraphy from its origins as a form of meditation and joined it to the Islamic ideals of universal harmony and divine revelation and foregrounded its importance within contemporary Arab identity.

In Alexandria, Khadiga, El Ghawas has encapsulated this with her “light” calligraphy. In an interview with Egyptian news organization, Egyptian Streets, she recounts that the dissipation of the light and how its incandescence serves to resist the physical oppression of the Sisi regime who can no longer whitewash the power of street art and rebellion. In the abstract lyricism of each stroke, she celebrates the very beauty and richness of the Egyptian identity while also emphasising their need for freedom, hope, and democracy within their society. By capturing its ephemerality through the medium of photography, she proclaims that her art, as a reflection of Arab and Egyptian identity, will not be forgotten. The consciousness of Egypt will continue to proliferate and continue to remain politically aware, politicised in the permanency of photography,  upon the electronic walls of social media as the Internet and its democratization become revolutionary capital. The attempts to erase the memory will not succeed.

The new quest for permanence has spread throughout Egyptian artists. The Atlantic Magazine showcased that prolific street artist Ganzeer had boldly painted the walls of Egypt and exposed the latent hypocrisies of the 2011 Revolution through his ‘Martyr Murals’ project. These murals brilliantly resisted the government oppression and publicly commemorated the martyrs of the revolution. Unfortunately, his political power also became his trepidation, as he became targeted by the Sisi government and was detained on the 26 May 2011. Even this has not quelled his revolutionary fervour, though. Using the practices of his provocative street art, he now seeks to immortalize the ephemerality of his political protest in a serialized graphic novel named ‘the Solar Grid.’ Ganzeer serves once more to forge a critical dialogue with the politics of Egypt, and once more revive the political consciousness of Egypt, only this time contributing to the immortalizing realm of art. The freedom of creativity’s spirit returns, the triumph of the revolutionary spirit remains, and Egypt will not be silenced. 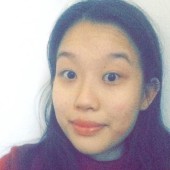 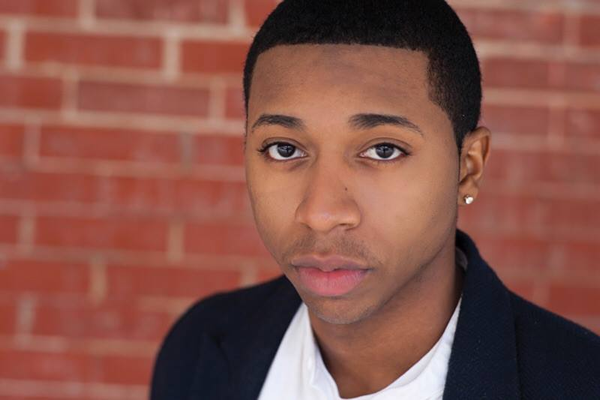 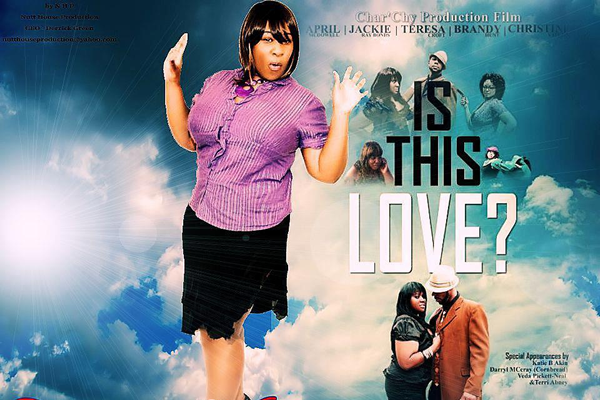 Is This Love? A New Movie 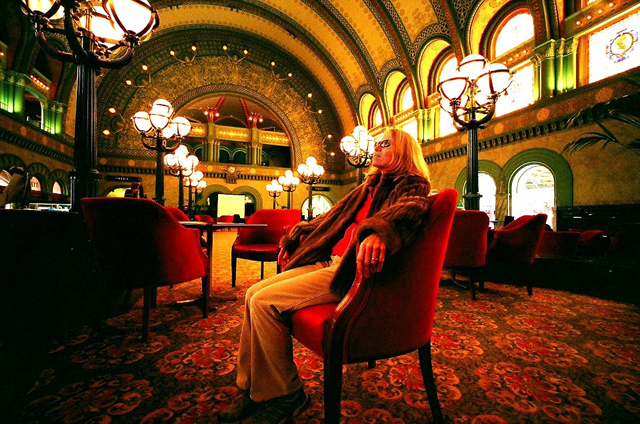 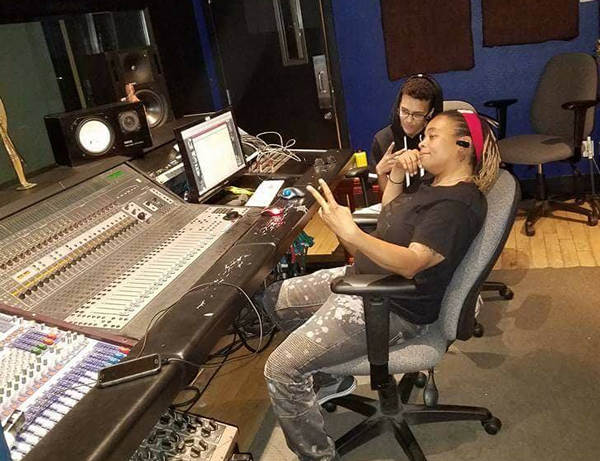