Turkish Drama, The Magnificent Century is Now on Netflix 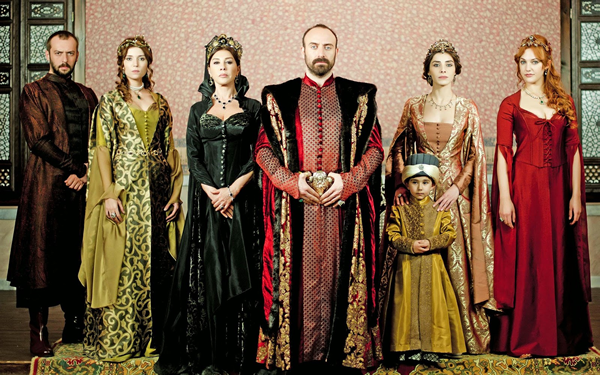 Turkish drama soap operas are a worldwide phenomenon, but none more so than the drama about the life of the Ottoman Empire’s most famous sultan, known in the West as Suleyman the Magnificent, who ruled from 1520 to 1566. Titled Muhteşem Yüzyıl, or The Magnificent Century, viewers from Pakistan to Peru, Croatia to China, have tuned in each week to watch the drama, romance, betrayal, and elaborate costumes.

Though the show has been available to watch with English subtitles on YouTube for years, it has never caught on in the United States, beyond a small group of Turkophiles. This might be about to change, however. This month, Netflix added the first season of the Magnificent Century to its streaming service in the United States.

The show’s story revolves around the rule of Sultan Suleyman, but the plot is primarily driven by the women and servants who surround him. Most key is Hurrem, the slave girl captured in Eastern Europe and brought to the Sultan’s harem around 1520. She captures the Sultan’s heart and eventually usurps his favorite concubine and becomes Queen or Haseki Sultan. Like any historical fiction, the main characters are all based on real people and the plot addresses major events during Suleyman’s reign, but it takes dramatic liberties and embellishes the details.

The series combines high drama with sumptuous costumes and stunning sets. It is a great watch if you are looking for an escape, but it also takes a commitment — there are twenty-four episodes in the first season alone, which Netflix has broken down into forty-four shorter segments.

As a Turkish drama, The Magnificent Century is particularly useful for students of the Turkish language at all levels. It is an entertaining way to brush up on listening and interpretation skills (for maximum effect, it is best to watch it without the subtitles), in addition to learning about a Turkish cultural phenomenon. Because the character of Hurrem is not Turkish, and the actress playing her does not speak Turkish fluently, it is best not to look to her for guidance on pronunciation, vocabulary, or syntax (I speak as someone who learned this the hard way!).  The Magnificent Century is the perfect binge watch for a rainy or snowy weekend, so add it to your queue in preparation for the dreary late fall and winter months ahead. 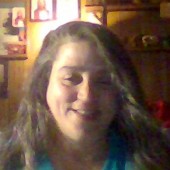 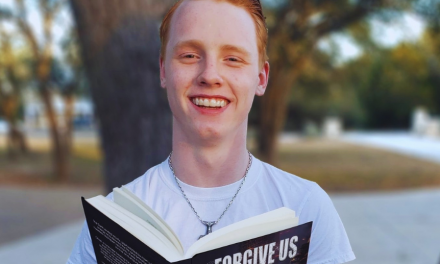 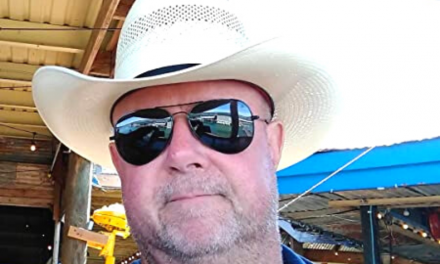 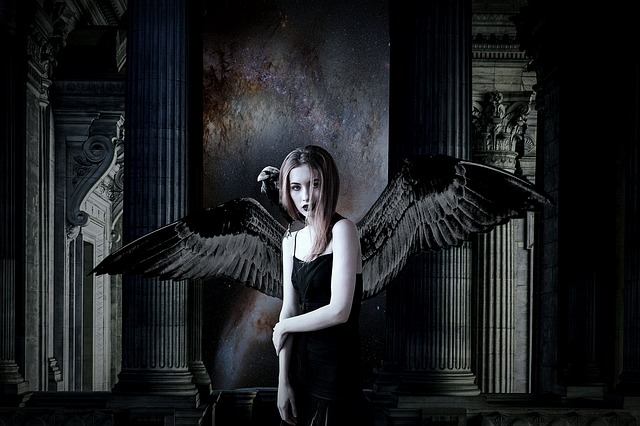