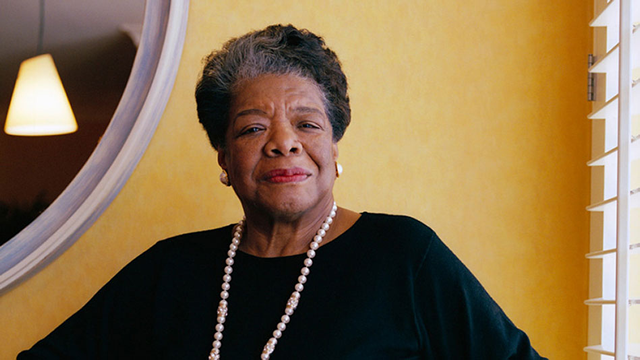 “On the Pulse of Morning”

Maya Angelou was a teen in the midst of 1944, during a time when the world was rapidly changing.   The Metropolitan Opera House in New York City hosted the first a jazz concert featuring the performers Louis Armstrong, Benny Goodman, Lionel Hampton, Artie Shaw, Roy Eldridge and Jack Teagarden. Baseball was King and Nazi Germany reared its ugly head while Anne Frank wrote her diary. Race Riots boiled over in Alabama and Adam Clayton Powell became the 1st Congressman from New York.

Her passing brought memories of a time when notable people of our parents’ generation still fellowshipped in the homes of people in the community.   Conversations on politics, church, current events around the world, education and more flowed as they sat eating humbly prepared meals or listening to the music of the day on the radio.

Many of our families can remember at one time or another having visionaries–creative individuals and inspiring leaders of our parents’ time sitting and breaking bread with us. While children like me peeked around the corners of walls, clinging to tidbits of grown folk talk, educating ourselves in the way of the world that would soon be part of our lives.

Now, we only celebrate them in death while the use of the internet and emails have stolen that richness from our lives, pouring mediocrity into the veins of an unyielding infrastructure where true meaning is lost in type.

I know many stories in which Maya Angelou had been a guest in the homes of friends becoming the surrogate aunt or big sister. She was, “The Wise Sage,” of an age that can never really be duplicated in the waves of new generations to come. We will remember the poetry, scroll through the YouTube videos and listen to the chatter of texts and email as they herald the arrival of empty messages with little inspiration.  As a new friend said to me recently about creative people, “We are conduits for the endless stream of words and stories that the Universe holds for us to tell.” And an endless flow of positive energy was channeled through Maya and her responses sparked a Nation.

She was more than the caged bird that kept singing her song; she was the phenomenal women who commanded attention with her elegance, grace and dynamic presence. Every roadblock she defeated every time she rose, and her laughter watered the garden of her mind which kept her fruitful… her legacy lingers and grows an energy that will be absorbed by millions of conduits who will express her teachings and hopefully help build up a new generation.

Maya was my inspiration and instead of being a poet or writer known the world over, I rather aspire to tell the story in words that would be engraved in the hearts of those who will read my words.

Marguerite Ann Johnson – Maya Angelou began as a Dancer and Singer and became an American author and poet.   She published seven autobiographies, three books of essays, and several books of poetry, and is credited with a list of plays, movies, and television shows spanning more than fifty years. Awarded more than 50 honorary recognitions and 3 Grammys. Born April 4, 1928, in St Louis MO she died May 28th, 2014 at the age of (86) and is survived by her son Guy Johnson.

I once heard her recite this at a program:

“Any man’s death diminishes me because I am involved in mankind; And therefore never send to know for whom the bell tolls; it tolls for thee.” – John Donne 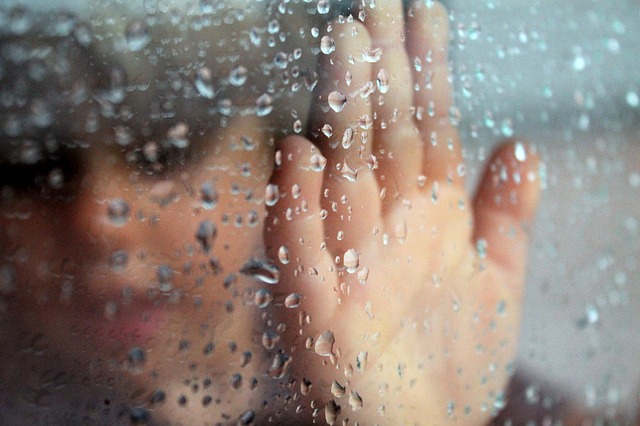 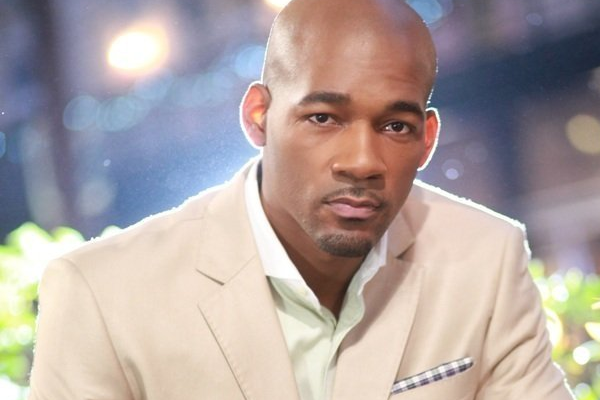 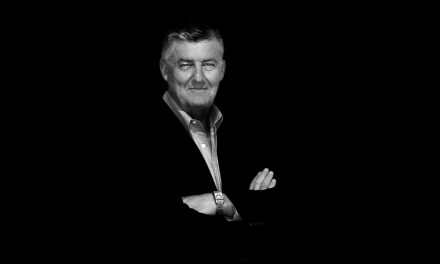