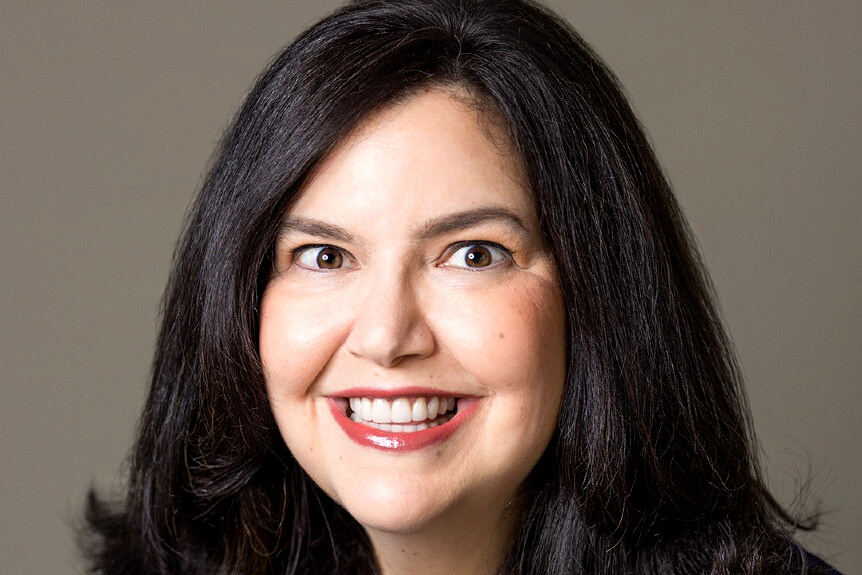 Nuclear engineer, Dara Bouldin’s life is a mess. She’s paying off her dad’s gambling debts, reeling from a broken engagement, and practically invisible at the energy research agency where she works. Meanwhile, her ex-Jericho’s latest single is racing up the charts, and her handsome new colleague Dmitri is friendly with everyone but her.

All around them, wildfires, floods, and other natural disasters have become the norm. But Dara has an audacious plan to reverse climate change if only someone would listen. Little does she know, someone at the CIA has been paying attention. And when the public demands action, Dara gets the chance to turn her dream into reality, with the blessings of Congress and the President.

Things are looking up. That is until she discovers a secret that thrusts her into the center of a global conflict that could rewrite history, in dire ways she never intended. Things are going to change, big time. And the countdown has already begun.

Be careful what you wish for, Dara.

That is the plot summary for The Silent Count by EA Smiroldo. Around us, wildfires, rising sea levels, and storms are inflicting devastation as a result of climate change. The thriller The Silent Count envisions technology responses to climate change that are grounded in actual science and considers the ramifications if these technologies ended up in the wrong hands. 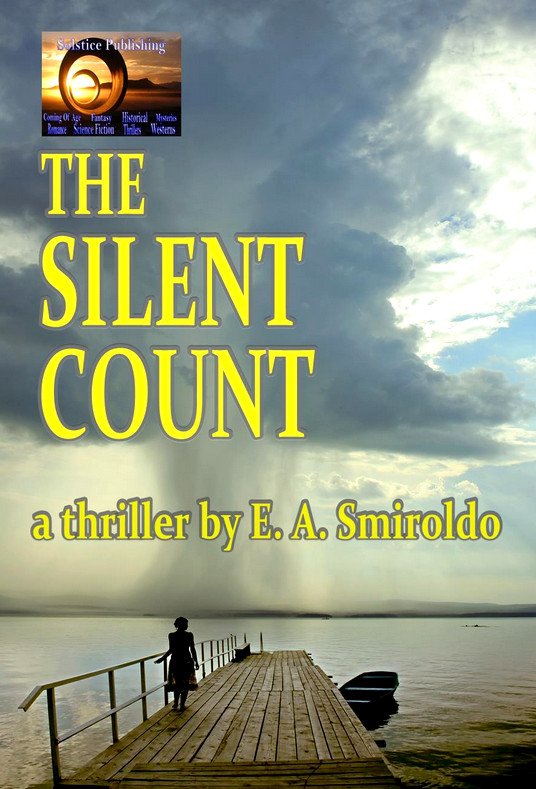 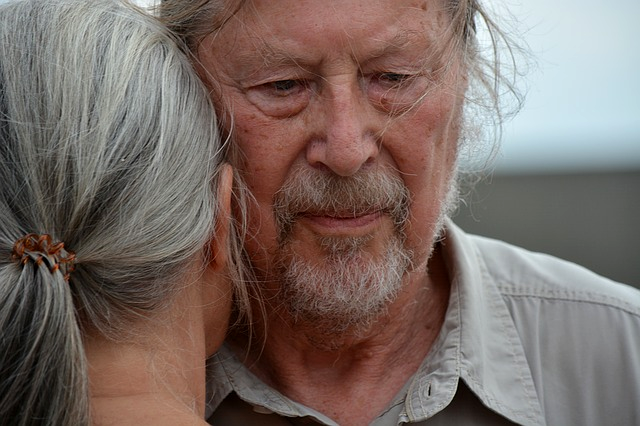 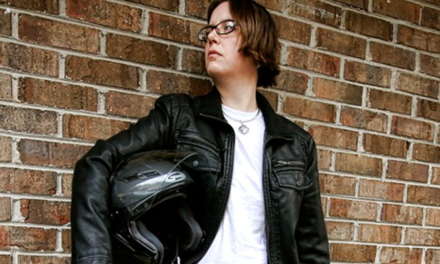 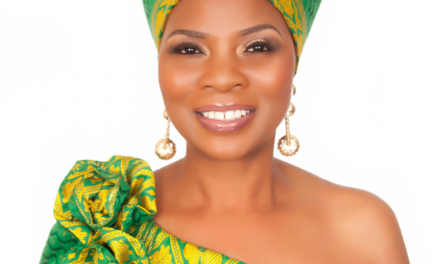