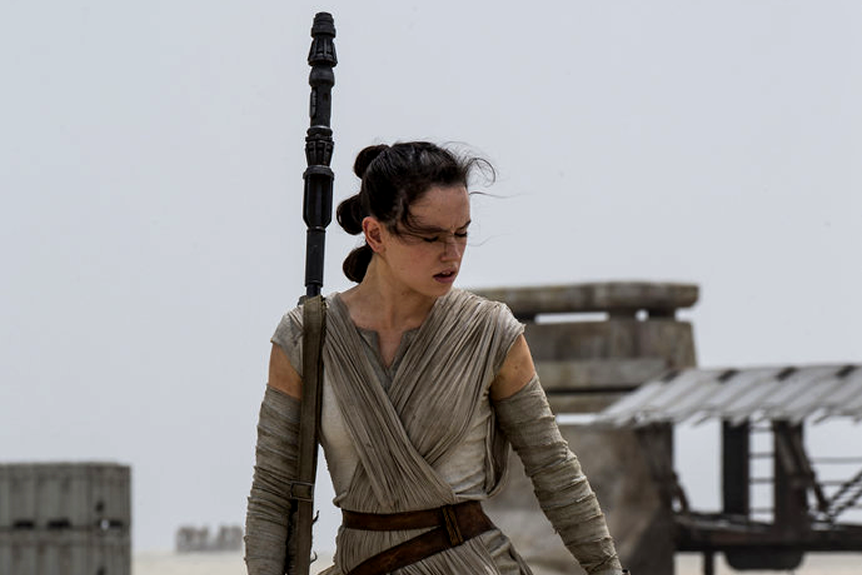 Now that our year-in-review extravaganza has been published, and we have all digested the events and individuals that shaped our world and wardrobes in 2015, it is time to look forward. And even though it’s not yet January, I already have one prediction: Come February women’s wear, the Force is going to be felt in fashion.

I know, I know: It’s already there. We’ve seen Rodarte’s “Star Wars”-inspired evening dresses for fall 2014; we’ve seen the Force 4 Fashion charity auction, which included pieces by Diane von Furstenberg and Rag & Bone, among others, and a similar initiative in London, with 10 British designers. We’ve seen Lupita Nyong’o in space-agey Alexandre Vauthier at the film’s premiere in Los Angeles, and moviegoers lining up over the break-all-records opening weekend in “Star Wars”-related gear. But really, I don’t think we’ve seen anything yet. And I am not talking about T-shirt fan memorabilia. 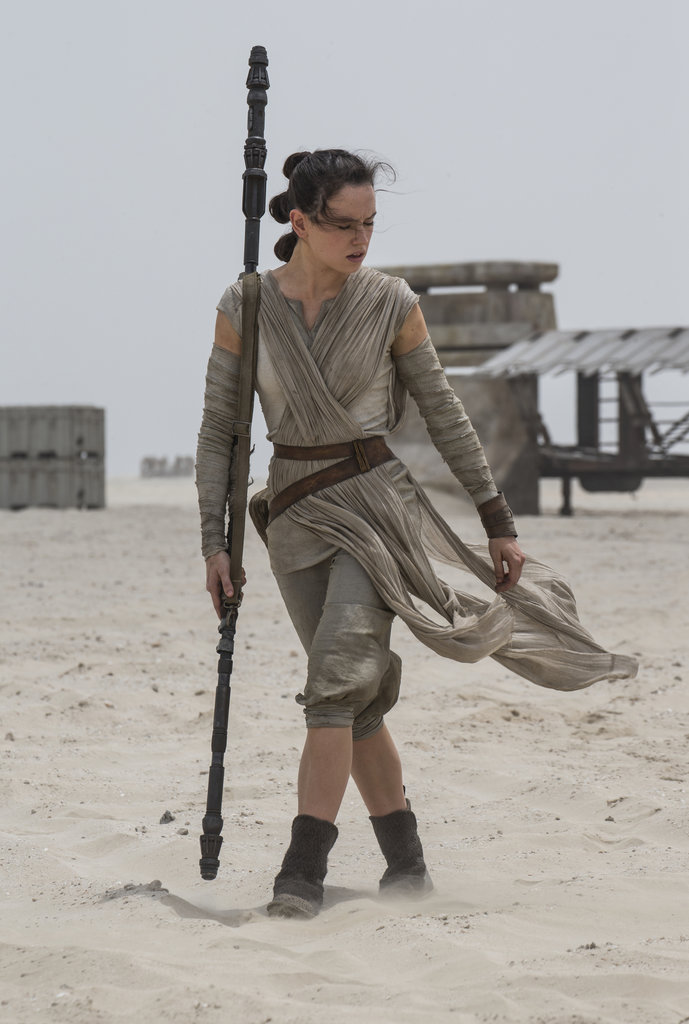 Because here’s the thing:  First, the movie’s costumes already participate fully in the vernacular of contemporary fashion (the Resistance’s color scheme comes straight from the Rick Owens playbook; Kylo Ren’s from Yohji Yamamoto; and unisex dressing has been a runway favorite of designers like Gucci and Vetements).

And second, because of the fashion calendar, this is exactly the time of year when designers are — strange as it may sound — fully immersed in their fall collections: finished with pre-fall, which they have been presenting all month, and on to what they will unveil in February and we will buy come August and September. So, just as they are looking to channel the amorphous thing that, for lack of a better word, fashion calls the zeitgeist, the cultural and social mood in the air, when they are most vulnerable to external influence, what happens? The Force Awakens.

It may seem obvious, but given the relentless pace of the style cycle, which tends not to allow for deep thinking, experimentation and rejection and experimentation again, often the obvious is what we get (for example spring = florals).

This does not mean that you will be seeing white stormtrooper armor in every live-stream, of course, though anything is possible — and, in fact, the young British designer Bobby Abley not only made reference to the aforementioned army on his spring 2016 runway but also to characters like Jar Jar Binks and Chewbacca. But abstract the looks, and you can see a few fairly predictable trends coming.   Indeed, I would look out for (in no particular order, and in both men’s and women’s wear): the return of sand tones; the rise of the flight-suit variation of the jumpsuit; distressed leather; pleated drapery beyond Fortuny silks; and tailored kimono dressing.  Also, Daisy Ridley as a brand ambassador, coming soon to a Force-free ad campaign near you.

Vanessa Friedman writes about news happening in the fashion industry, from business decisions to designer moves. 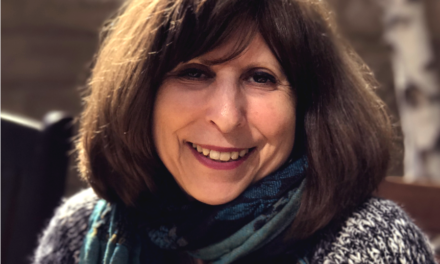 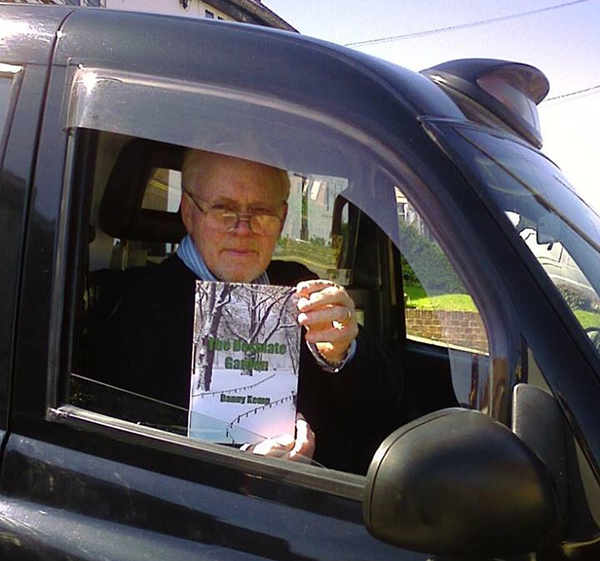 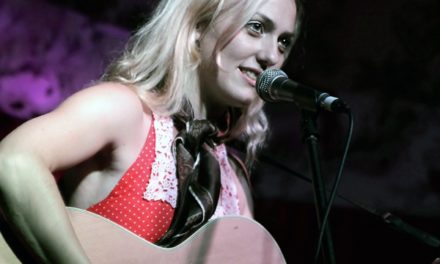 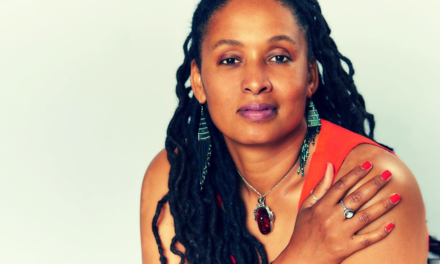