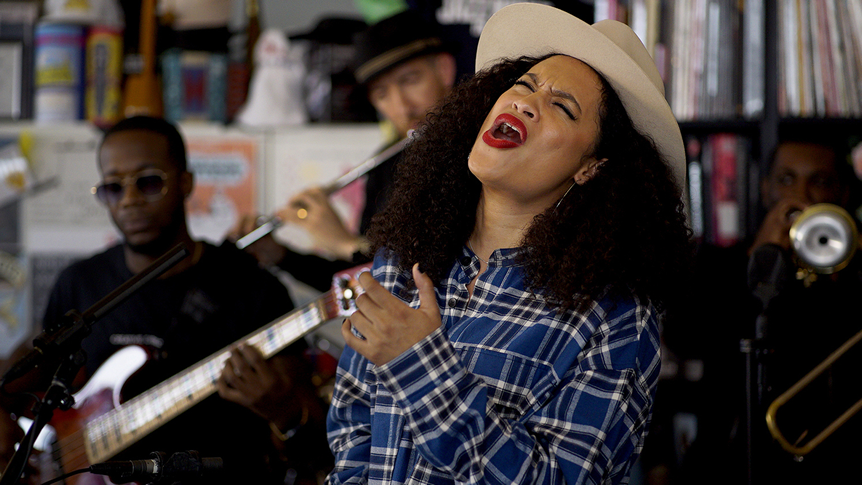 New York, NY (August 22, 2019) – As a testament to her ability to reach across genres and cultures, Roc Nation’s Nicole Bus joins a host of the popular artist as she makes a coveted appearance performing today on NPR Tiny Desk.

The Dutch-born and raised singer-songwriter and multi-instrumentalist were thrilled to have been selected to perform on NPR Tiny Desk stating it was on her “bucket list” of musical achievements and a “dream come true.”

Nicole opens her Tiny Desk performance with her #1 charting critically-acclaimed single, “You,” then shows the versatility of her upcoming Roc Nation debut studio album with the luscious women empowerment song, “Love It,” and closes out her 15-minute set by properly introducing her newest single, the bombastic “Mr. Big Shot.”  Nicole’s debut album will be released Fall 2019.

Recently, Nicole Bus wrapped the “Let Love” tour with Common and is now gearing up to create a new visual for “Mr. Big Shot” in the coming weeks.

Nicole Bus tied the record for having the fastest-growing debut song from an R&B artist on Billboard with “You” taking over the #1 spot on the “Adult R&B Songs” chart for 5 weeks.  Nicole has received rave reviews on her music with NPR calling her “one of two big voices in 2019” while Very Smart Brothers/The Root stating Nicole is a Netherlands born-and-raised singer with some powerhouse pipes.  The new album, produced by multi-platinum selling producer, Needlz, will debut in the Fall. 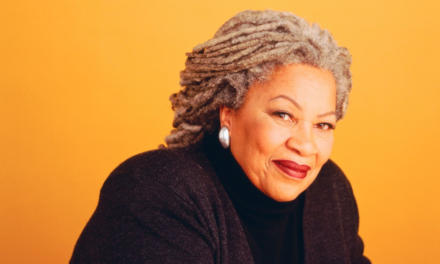 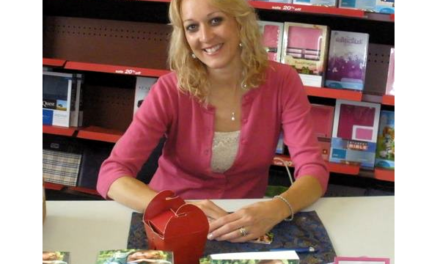 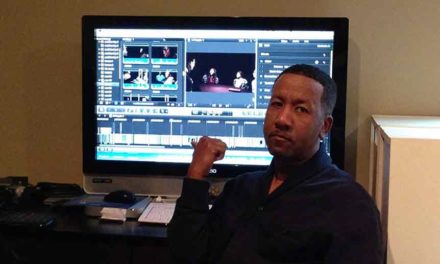 Anthony Singleton…Writer and Director of 5 People