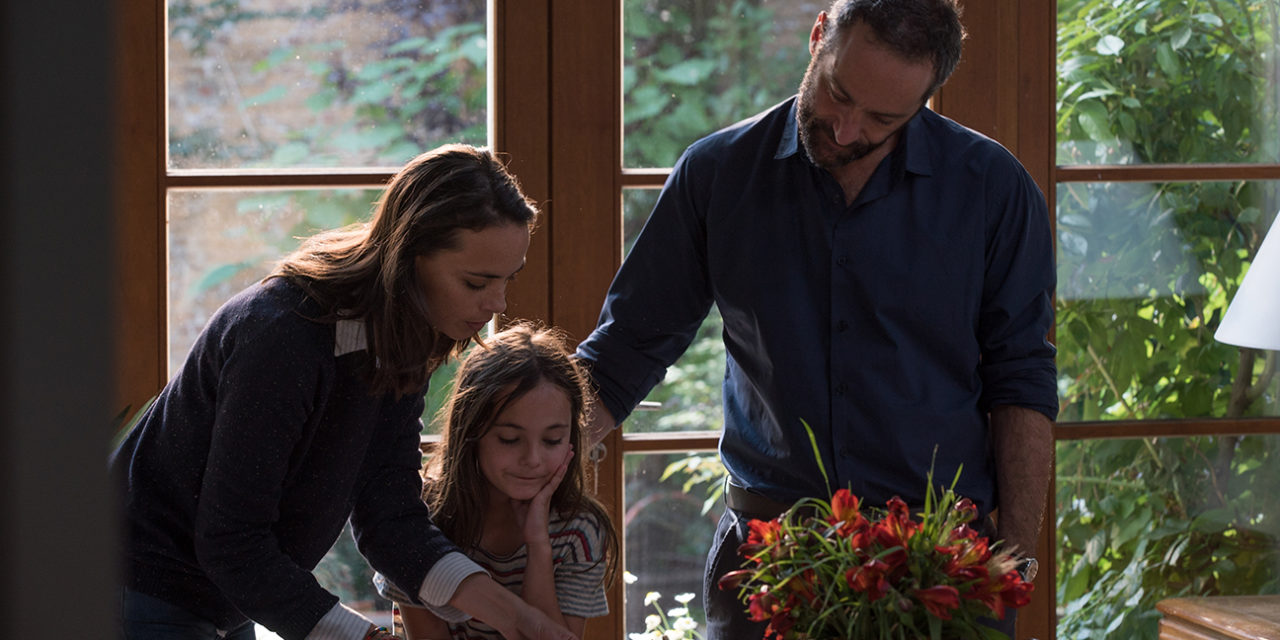 The Aftermath of Breakup, After Love…

The heart-rending French drama, After Love, by the director and co-writer Joachim Lafosse, brings its audience into a home of Marie (enacted by Berenice Bejo) and Boris (enacted by Cedric Khan) and their two angelic young daughters. The intimately painful familial situation arises from the devoted warmth coming to a halt after 15 years of love. Marie and Boris have separated but continue to live together due to financial problems. The film discusses how two parents unknot the situation while still taking care of each other – neither of them are portrayed as the ‘good’ or ‘bad guy,’ but both characters’ tenderness is acknowledged, and after all, they do still care about each other and their daughters very much.

After Love discusses how two parents unknot the situation while still taking care of each other – neither of them are portrayed as the ‘good’ or ‘bad guy,’ but both characters’ tenderness is acknowledged, and after all, they do still care about each other and their daughters very much.

The house where After Love is shot is a character and a dramatic element in itself. It mirrors a tangible expression of the love that was once built and worked on together by Marie and Boris. The couple was able to buy the house with the help of Marie’s parents and Boris himself took a lot of time to renovate it. They never married and therefore splitting the assets is creates immeasurable tension, meanwhile, Boris is not able to move out of the house until he receives his half of the share – which Marie does not think he deserves. She believes he only owns one-third of their assets. Since Marie has always been the breadwinner of the household and Boris the unlucky one who even throughout this kept getting involved with scary characters that loaned him money, the house becomes a war zone where neither is getting what they want.

The transparency of both characters’ torment and intention creates a dynamic in the family where neither’s problem can be solved without obviously placing the other in further distress. The financial complication in and of itself is a problem and the audience is left to ponder whether their love without money issues would have lasted. 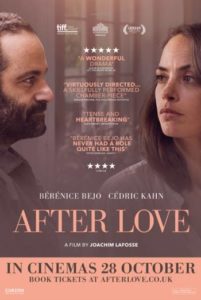 However, by this point in time, every minuscule mistake of Boris’, whether that is showing up on afternoons that were not his days with the girls, or eating a piece of cheese that was not on his shelf in the fridge, Marie’s resentment towards him grows out of proportion. It is not even the yelling that makes creates an ordeal at the home, but the underlying bitterness and enmity in the atmosphere. At a dinner with her friends, Marie even reveals her disgust towards Boris: even the way he stands irritates her. Can love turn into hate? And can that hate dissipate? The French film discovers the scenarios of how two manage to continue living together after breaking up.

I was enthralled by the articulateness of raw human emotions, which this film particularly succeeded at. Being shot in a house of a couple of rooms, the camera crew worked around the space with impeccable ease. There are occasions where the camera lingers on close-ups of the actors’ faces, creating intense moments whereas the viewer, I would feel the soreness of the characters. The subtlest signs of pain and agony radiated through the facial expressions and body language of the actors that helped create strong emotional effects. Staying with the character a little bit longer than comfortable after the last sentence has been said; the realness of the situation is felt. Movies often cut from a highly arousing scene to the next in seconds, but After Love gives extra attention to the moments that come after a shocking dialogue, which characterizes absolute reality of disagreements.

Overall, After Love captures not only an honest dialogue of the situation but also the many deep-rooted feelings felt by its characters during the aftermath of their breakup. 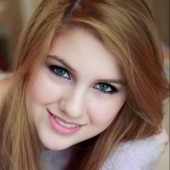 Krisztina Hogye is a contributing writer for Vertikal Life Magazine and a senior at Bennington College, studying Video, Entertainment Journalism, and Psychology. She has a deep dedication to personal development and is interested in the integration of the spiritual and psychological wisdom of the East and West.She has a strong desire to make a positive difference in the world by inspiring readers to surpass mediocre and achieve their dreams. 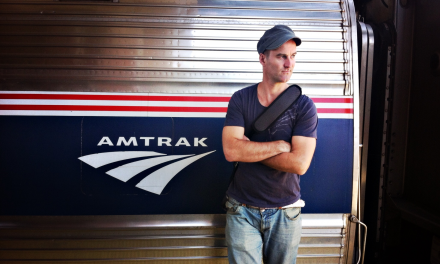 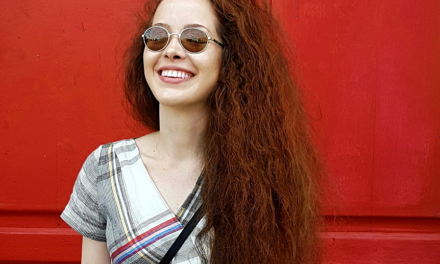 A Taste Of Ink with Konni Granma 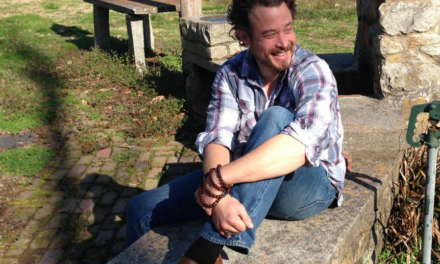 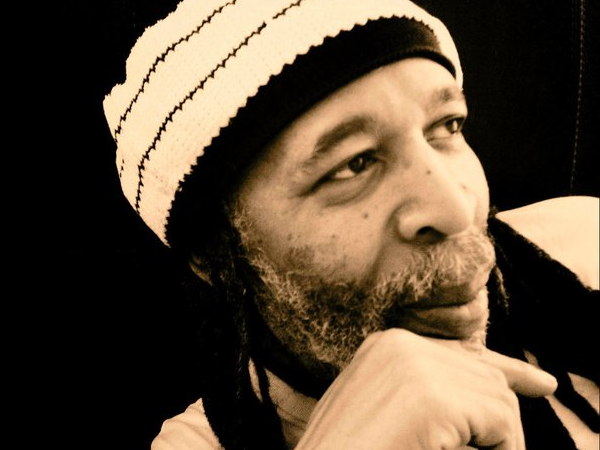