What if We’re Not so Different After All: Men and Women 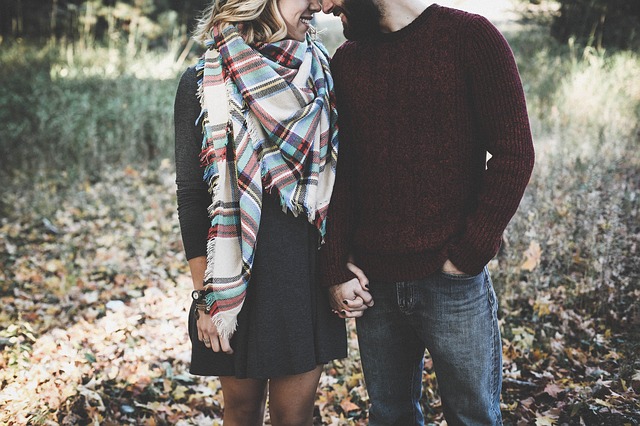 What if we could wrap our minds around a new belief…a shift, if you will;

WE all know, based on the Author: John Gray’s book, that women are from Venus and men are from Mars. We are very different from one another: men and women. What if we could wrap our minds around a new belief…a shift, if you will; that we’re more alike than we are different. While walking down main street, in Santa Monica, Ca, my long time associate found himself longing for the kind of love that this young couple exhibited.

They were laughing, holding hands and caressing one another. Because I am a natural purveyor of life, culture and people – I encouraged him to tell me more. I wanted him to elaborate. After all, “Don’t you have a girlfriend?”, I said. He replied, “Yes, but it’s different between us.” “I do thing for her and she does things for me.” “She’s a good women.” “I’m Just….” He hesitated as he searched for his words. I finished his sentence for him. “In love with her,” I said. He nodded his head in the affirmative. In short of a ten minute conversation, I learned more about my acquaintance, than I had in the nearly three years of speaking with him when I would see him walking u down Main street.

He’s a 70-year old Caucasian man with a beautiful and healthy head of silver hair. A transplant from Berlin, Germany. He moved to American shortly after meeting his birth father. He grew up in orphanages most of his life until he was finally adopted. At age 14, he requested and was granted an introduction to his birth mother. This would be the first and only time he would see his mother. He never married nor had any children. I asked him if he had been a womanizer in his youth. “Yes”, he replied. “I took after my father. They told me he had many women and never wanted children,” In his heavy and thick German accent, he ended with: “I always wanted that great love of my life. I never had that connection with one woman.”

He shared that dating in America was both different and difficult than it is in Europe. His lady friend, as he so eloquently refers to her as, is a good woman. “Something is better than nothing,” he said. What happens when we stop running, playing games and thinking time is always going to be on our side? What happens when we stop settling? Similar to women, men do desire to have that ONE great love of their lives. Men want to be loved, nurtured and content with that ONE woman. At the end of the day, we all want the same things: to love, be loved and appreciated by that ONE Great love. And if we can’t be with the one we love, we might just settle for loving the one we’re with. 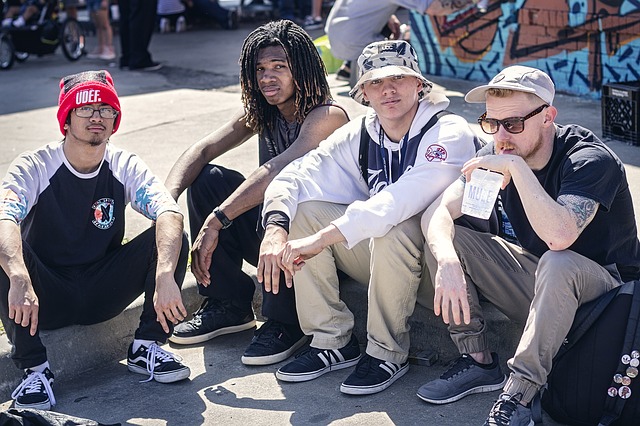 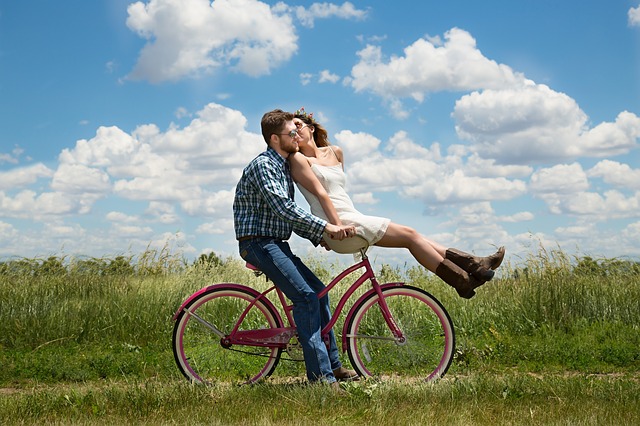 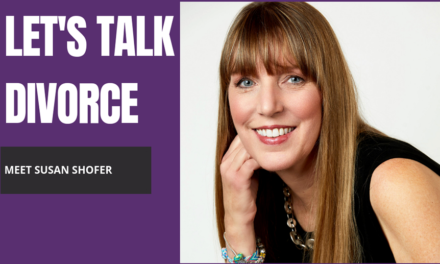 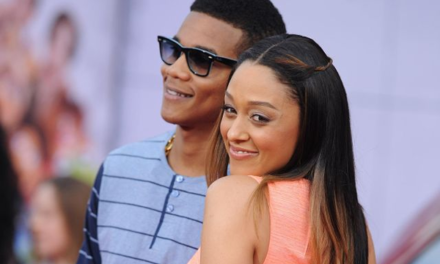