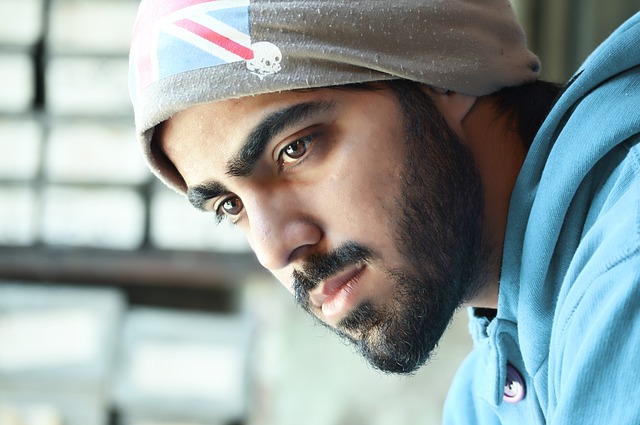 Eating disorders are common among teenagers and young adults. However, these conditions are usually assumed to affect only women, making the issue even more critical for men.  A recent study found that men with eating disorders were under-diagnosed and undertreated.  The researchers concluded that these findings are due to a lack of research on men and eating disorders and the continuing perception that eating disorders are a “women’s problem.”

“Tell a doctor if you are experiencing body image issues.” The lead author of this study was Ulla Raisanen from the HERG Health Experiences Research Group in the Nuffield Department of Primary Care Health Sciences at the University of Oxford in the United Kingdom.  The study included 10 young men (out of 39 total interviewees) with an eating disorder. These men were aged 16 to 25 years old and were from the United Kingdom.

The researchers interviewed the men about four different themes:

The findings showed that the men had all shown behaviors such as going days without eating, throwing up and obsessive calorie counting, exercising and checking their weight.  Self-harming and social isolation was reported by a few of the men as well.  The researchers found that the main reason the men were not able to recognize that they had a problem was due to the perception that eating disorders only affect younger teenage girls.  None of the men had previously known what the symptoms of eating disorders even were, making it very hard for them to understand they had a problem in the first place.

Because the men themselves took so long to understand what was going on, it took their friends, families, and teachers even longer to realize the full situation.  The men told the researchers that their symptoms and behaviors were often waved off as personal choices rather than signs of a serious illness.  The findings also revealed that most of the men and their friends, families, and teachers realized that there was a critical problem when they had to go to the emergency room or had a crisis.

The men said that another reason they didn’t seek help earlier was that they didn’t know where to find support because they were afraid that doctors or other healthcare professionals would not believe them or take them seriously.  The researchers discovered that the men had different experiences with healthcare support, reporting instances of having to wait an especially long time for a referral to an eating disorder specialist, being misdiagnosed for something else and being told to “man up.”

Overall, the men’s main complaint was that there is a huge lack of information about eating disorders in men.  Previous research has suggested that people perceive eating disorders as problems that only happen to young women; Raisanen and team found that this view is commonplace among the medical and research world too.

“Our findings suggest that men may experience particular problems in recognizing that they may have an eating disorder as a result of the continuing cultural construction of eating disorders as uniquely or predominantly a female problem,” concluded Raisanen and co-author Kate Hunt.

This study was published on April 8 in BMJ Open.

A grant on the behalf of Comic Relief provided funding. 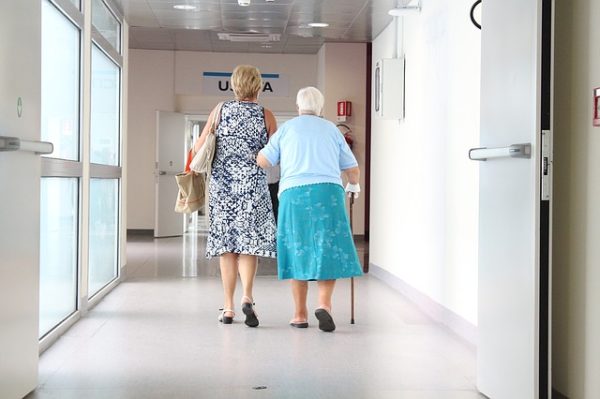 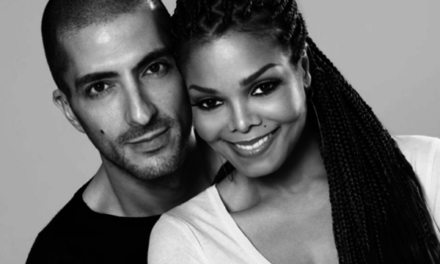 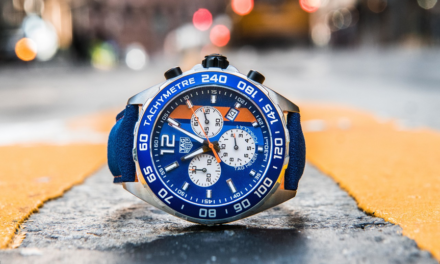