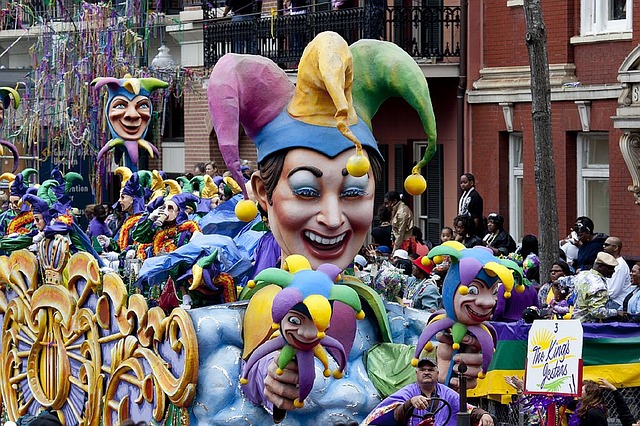 New Orleans: Say “Mardi Gras” in the U.S. and conjure up images of New Orleans. This and its masked partygoers. The city’s pre-Lent Carnival is tamer now than it was, but it’s still a blast. Be sure to stop by Mardi Gras World, a museum showcasing previous famous floats and memorabilia. (Visit mardigrasworld.com and mardigrasday.com for more information!)

Belgium: Binche, a town close to the border with France, has held an annual pre-Lenten festival since the 16th century. The must-see event is the March of the Gilles. It features parades of men and boys wearing brightly colored costumes with wooden clogs. Meanwhile, a few Sundays before Easter, residents in the community of Stavelot interrupt Lent their own festival. Witness white-robed figures pour down streets in a parade, but be careful though! One of them may smack you with a dried pig’s bladder, or something equally disgusting. (For more information visit: CarnavalDebiChe.be and laetare-stavelot.be)

Canada: Quebec City claims to have the most visited Carnival in the Northern Hemisphere. Residents build ice and snow sculptures as large as real-life castles. On the last day, canoes race in the ice-choked St. Lawrence River. (Visit: Carnaval.qc.ca)

Mexico: Residents of the western coastal city of Mazatlán are fiercely proud of their Carnival. Costumed performers surge southward along the Pacific coastline. After, there is a stunning firework and laser-light show, best viewed from the harbor. (Visit: gomazatlan.com).

Colombia: The Carnival party is based in the Caribbean coastal city of Barranquilla. It is pretty common for visitors to have a garland of flowers tossed around their necks. Meanwhile, the best parties are on a cobbled street with a mix of Colombian funk and folk music playing live.This makes the whole experience beautifully surreal. (colombia.travel).

Brazil: Considered to be the Grandfather carnival Rio de Janeiro’s sultry festival pulses to a samba beat. This ritual music is rooted in Afro-Brazilian culture. Free street parties are easy to find, but the main event is a competition between samba performers in a 70,000-person venue. Know as  Sambodromo, advance-purchase tickets are available from $110. (rio-carnival.net).

Trinidad and Tobago: Port of Spain is known for throwing the biggest pre-Lent celebration in the Caribbean. The carnival showcases stilt-walkers and other magnificent performers. The ingenious costumes typically satirize the former British colonial authorities, for added humor! (gotrinidadandtobago.com).

Germany: In Cologne, Kölner Karneval is a rowdy week for many adults. Bars suspend their usual closing times. Child-friendly events include a parade on the Monday before Ash Wednesday, when Kamelle (candies) are tossed from floats. Some of these traditions have been passed down since at least the Middle Ages. (koeln.de).

Italy: In Venice during Carnevale (from the Latin for “removal of flesh”), it is normal to see costumed figures in St. Mark’s Square. But it is more likely you will find them in the major piazzas. There are no private cars in this water-bound city. Carnevale guests must walk to their fancy-dress balls in their costumes. This gives onlookers a chance to peek at them from afar! (carnivalofvenice.com). 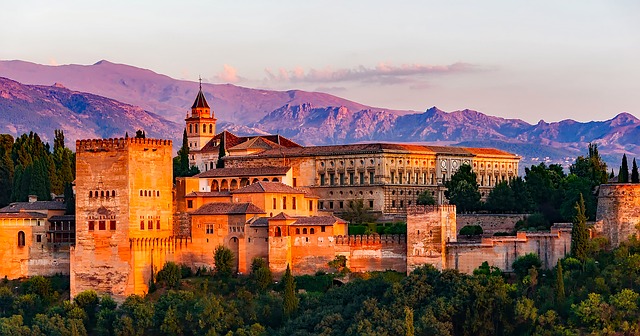 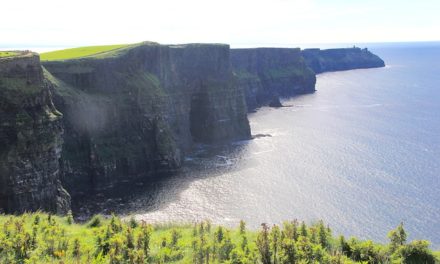 My Muse is Ireland 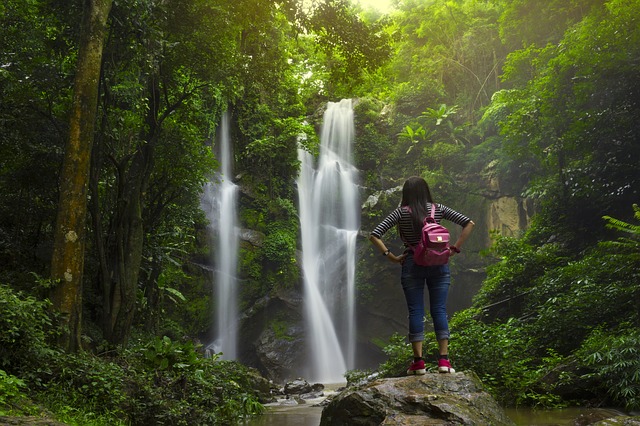 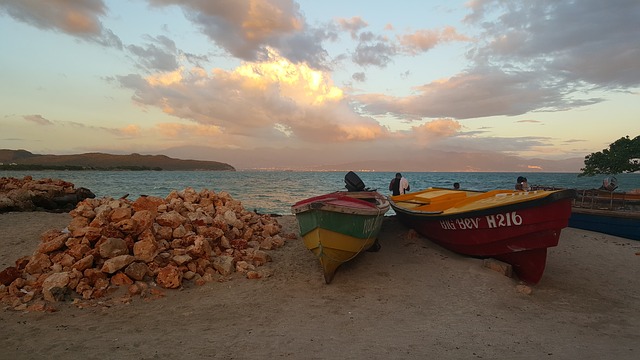